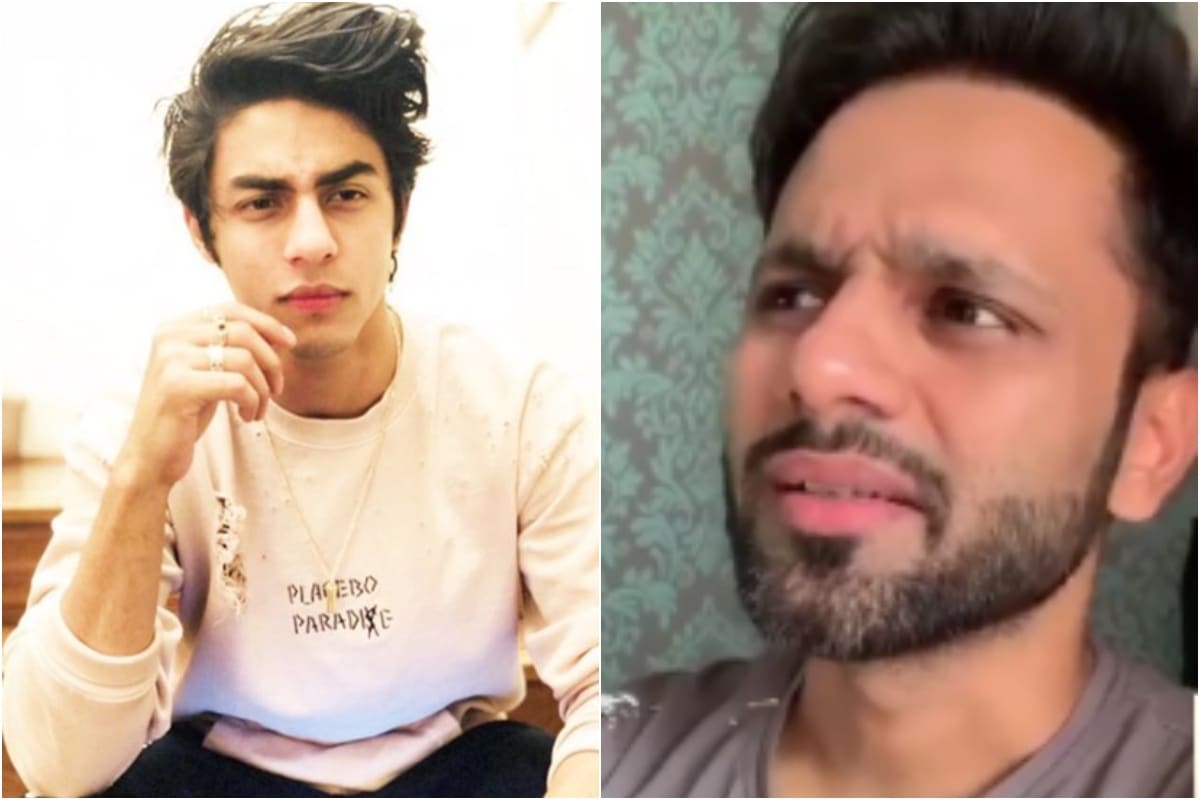 A video of Bigg Boss 14 runner up Rahul Vaidya is going viral on social media in which he is seen praising Shah Rukh Khan’s son Aryan’s humility and patience when he was not allowed to enter a club by the security.

In the clip, Rahul recalls meeting Aryan at a club, where the latter had turned up to greet his friend on their birthday. However, due to reasons unknown, the guards were not allowing him entry inside. Rahul says in the video that Aryan waited patiently and did not boast about being SRK’s son to get entry inside the club. Rahul added that he was very impressed with Aryan on seeing his attitude at the time. Rahul even congratulates SRK and Gauri Khan on raising a son like Aryan.

Meanwhile, for Rahul, his wedding with girlfriend Disha Parmar is highly awaited by fans. It was during his journey in Bigg Boss 14, when Rahul had proposed Disha on the occasion of her birthday. Later, Disha entered the show and said yes to Rahul when he once again went down on his knees for his lady love on national TV.

About their wedding, Rahul said, “I think I don’t get on to planning it. But I don’t want to waste time. She is the most beautiful thing that has happened to me and she is just beautiful as hell. I can’t wait (to start my life with her).”

On Babita’s Birthday, Kareena Kapoor Khan Promises She and Karisma will Continue to Trouble Her

This Is How Alia Bhatt Introduced Vijay Varma to ‘Darlings’