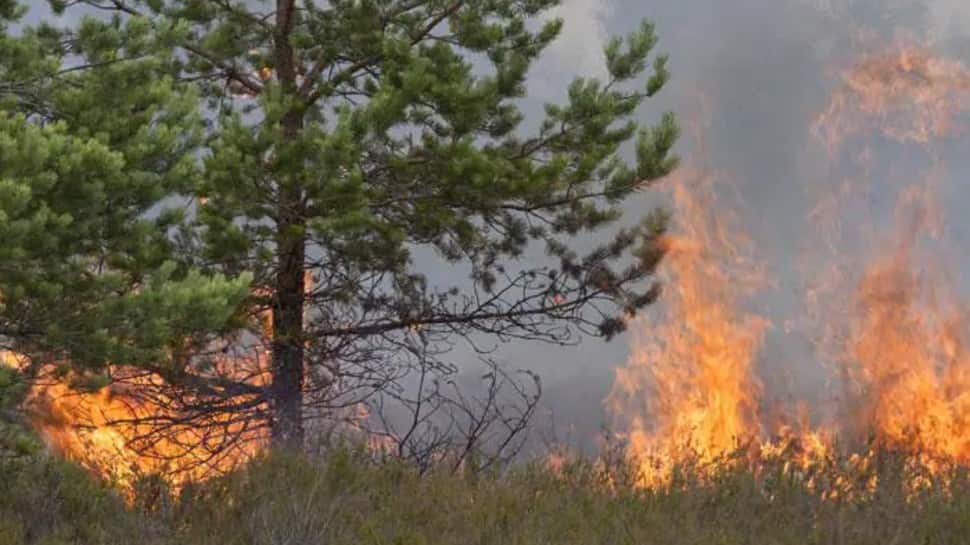 New Delhi: After scattered rainfall in Uttarakhand, the forest fires across the state on Wednesday (April 7) slowly began to scale down after creating havoc for the past one week.

Scattered rains occurred at a number of places on Tuesday night and early Wednesday morning which in turn helped in extinguishing a number of the blazes, said Man Singh, the nodal officer of the state forest department on forest fires.

“Rains occurred last night at number of places and we expect these fire incidents to come down,” said Singh, news agency IANS reported.

The state has had to battle with approximately 40 active forest fires over the past month.

Fires broke out at 964 locations in the state making  Nainital , Almora , Tehri and Pauri the worst-affected districts.

The fire had extended to an area of approximately 62 hectares, killing 4 persons and 7 animals and leaving 2 persons injured.

Property worth rupees 37 lakh has been destroyed so far. In the month of March 2021 itself,  278 incidents of forest fires have occured in the state.

Uttar Pradesh COVID-19 guidelines: Retail shops to open from 7 am to 7 pm, all schools shut till April 30