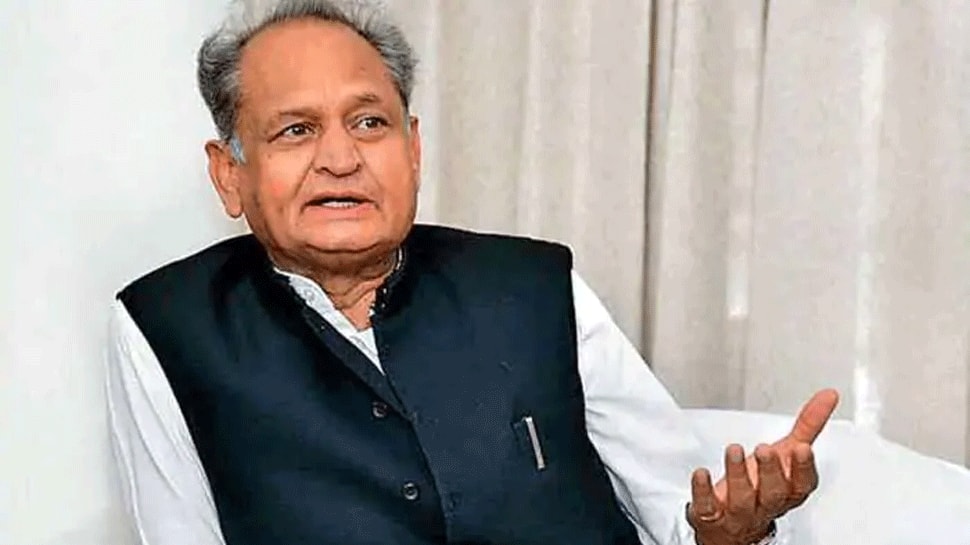 JAIPUR: The Rajasthan Legislative Assembly will convene on Friday (August 14) as the Bharatiya Janata Party (BJP) is all set to bring a no-confidence motion against the Ashok Gehlot government to the state.

If the government proves its majority, it cannot be challenged for the next six months. The assembly session comes days after the top leadership of Congress announced the return of Pilot and 18 other dissident MLAs to the party-fold.

According to reports, the Rajasthan Assembly will convene at 11:00 am on Friday.

The Congress MLAs, who have been lodged at the Jaipur’s Fairmont Hotel for almost a month now, will leave for Vidhan Sabha at 9:30 am on buses. On the other hand, MLAs of Sachin Pilot camp will reach Vidhan Sabha on private vehicles.

A BSC meeting is scheduled to be held at 3:00 pm in room number 102 of the Assembly.

Meanwhile, tight security arrangements have been put in place outside the Rajasthan assembly ahead of the start of the session. New guidelines have been issued for those entering the Rajasthan Assembly amid the raging coronavirus cases.

Authorities at the Directorate of Information and Public Relations (DIPR) informed that restrictions have been imposed at the viewer gallery.

A Congress Legislature Party meeting chaired by CM Ashok Gehlot, attended by his former deputy Sachin Pilot among others, was held on Thursday. “The meeting was held in a very cordial manner in which discussions were held on moving the confidence motion in the assembly. All MLAs pledged that they will work with unity under the leadership of Chief Minister Ashok Gehlot,” AICC general secretary Avinash Pande said.

Referring to Pilot’s open rebellion while addressing the legislators, the chief minister asked them to “forget what has happened,” leaders who attended the meeting said. “We could have proved our majority even without these 19 MLAs (Sachin Pilot and 18 MLAs who were supporting him) but it would not have given us happiness. We will bring a vote of confidence,” CM Gehlot had stated on Thursday.

Speaking of BJP plan to move a no-confidence motion in Rajasthan, Leader of Opposition Gulab Chand Kataria had told reporters in Jaipur that the decision to this effect was taken in a BJP legislature party meeting on Thursday. Kataria said, “We are bringing a no-confidence motion tomorrow in the Assembly along with our allies,” adding that the proposal was being finalised.

Kataria said even though the political crisis in the Congress has been resolved, all is still not good in that party as “one is going to the east and the other to the west”. Notably, the BJP and its ally Rashtriya Loktantrik Party (RLP) have a total of 75 MLAs.

The Congress on Thursday, however, revoked the suspension of Bhanwarlal Sharma and Vishvendra Singh, two MLAs who had rebelled against the Ashok Gehlot government.

These legislators were suspended from the party’s primary membership last month over their alleged involvement in a “conspiracy” to topple the Congress government in the state.

The decision to revoke the suspension of the two MLAs follows a patch-up between the Ashok Gehlot and his sacked deputy Sachin Pilot after the intervention of the party’s top leadership in Delhi.

Last month, Congress leader Sachin Pilot had openly rebelled against Chief Minister Gehlot along with 18 other party MLAs. He was then sacked as deputy chief minister and the party’s Rajasthan chief.

A Rajasthan High Court will on Friday hear a petition filed by a BJP MLA and the BSP challenging the merger of the latter’s six MLAs with the Congress.

J&K: Terror recruits may join political parties to plan attacks on them

Sangrur Election: A quest for good governance or radicalism?