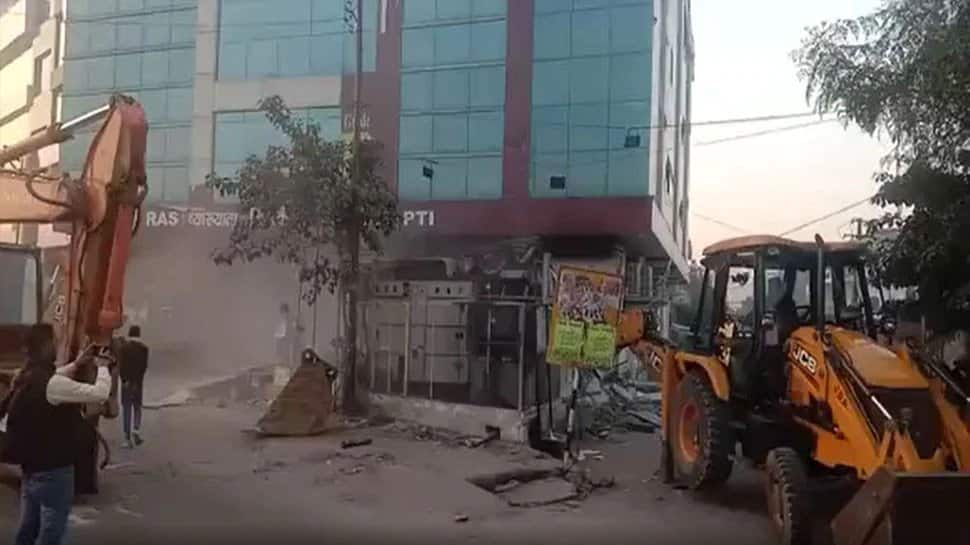 In December, a total of 55 people, including 37 candidates, were arrested in the grade-2 teacher recruitment examination paper leak case. Two separate cases were registered in the matter. A school principal, Suresh Vishnoi, MBBS student Bhajan Lal and Raita Ram Chaudhary have been arrested.

The name of Adhigam Coaching Centre operator, Suresh Dhaka, has also surfaced but he is evading arrest, police said.

The Udaipur police had intercepted a bus in which some candidates were going for the exam. Question paper was found from the candidates, following which all were arrested.