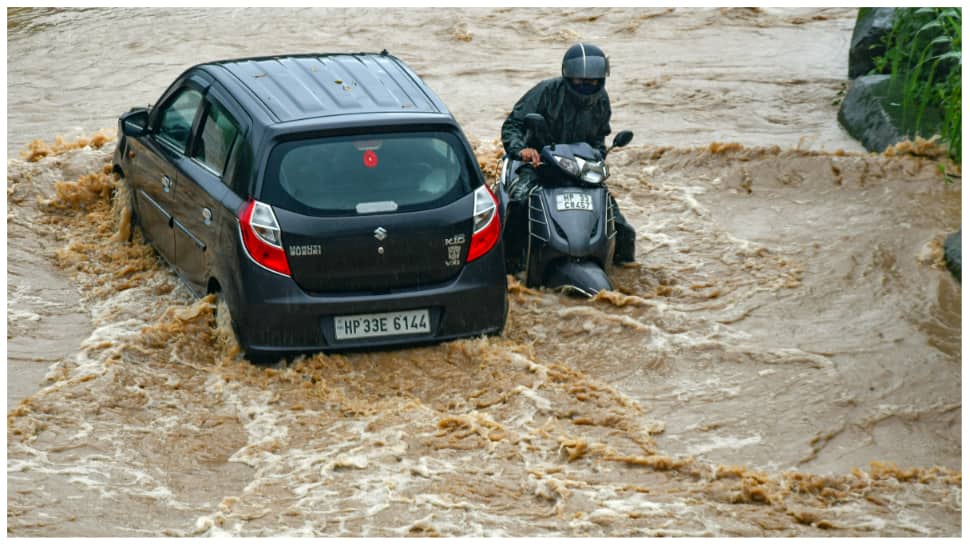 Rajasthan: Schools in Kota and Bundi districts of Rajasthan will be closed today, August 23, 2022, as heavy rainfall continues in the state. Due to a flood-like condition in both districts, district management and the government decided to prolong the holiday and keep schools closed today as well. On Monday, August 22, schools and coaching institutes in Kota and Bundi districts were closed. The IMD has also issued a warning about heavy rain in isolated areas in Rajasthan’s eastern and western regions.

Following the deaths of two persons as a result of the flood-like condition, the district administrations of Kota and Bundi announced today a vacation for all government and private schools, as well as coaching centres, in the district.  As a result of the downpour and discharge of water from the Kota barrage, around 3,500 people were relocated from low-lying areas to safer sites and temporary shelters in Kota.

“In Kota, up to 1,500 people have been relocated from low-lying locations to safer areas. Temporary shelters are being provided in school buildings “O P Bunkar, the Kota District Collector, stated. On Monday, schools and coaching centres in Kota and Bundi were closed. Schools will also be closed on Tuesday, according to officials. According to them, 2.8 lakh cusecs of water were released from the Kalisindh dam and 25,200 cusecs from the Bhim Sagar dam in Jhalawar.