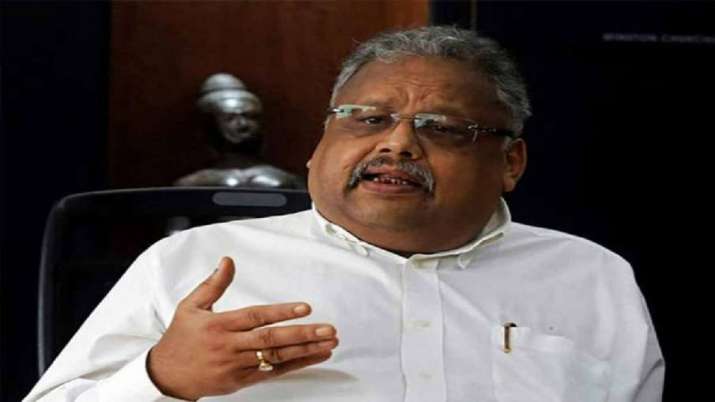 Rakesh Jhunjhunwala passes away: Ace stock market investor Rakesh Jhunjhunwala often referred to as India’s Warren Buffett, died Sunday morning. He was 62. Jhunjhunwala died early this morning due to a cardiac arrest, a source in his newly set up airline said. A self-made trader, investor and businessman, he was also known as the ‘Big Bull’ of Dalal Street. With an estimated net worth of around USD 5.8 billion (about Rs 46,000 crore), Jhunjhunwala was the 36th richest billionaire in India, according to Forbes’ 2021 listing. Prime Minister Narendra Modi, who met Jhunjhunwala and his wife last year, described him as indomitable, full of life, witty and insightful. “He leaves behind an indelible contribution to the financial world. He was also very passionate about India’s progress. His passing away is saddening. My condolences to his family and admirers. Om Shanti,” Modi tweeted.