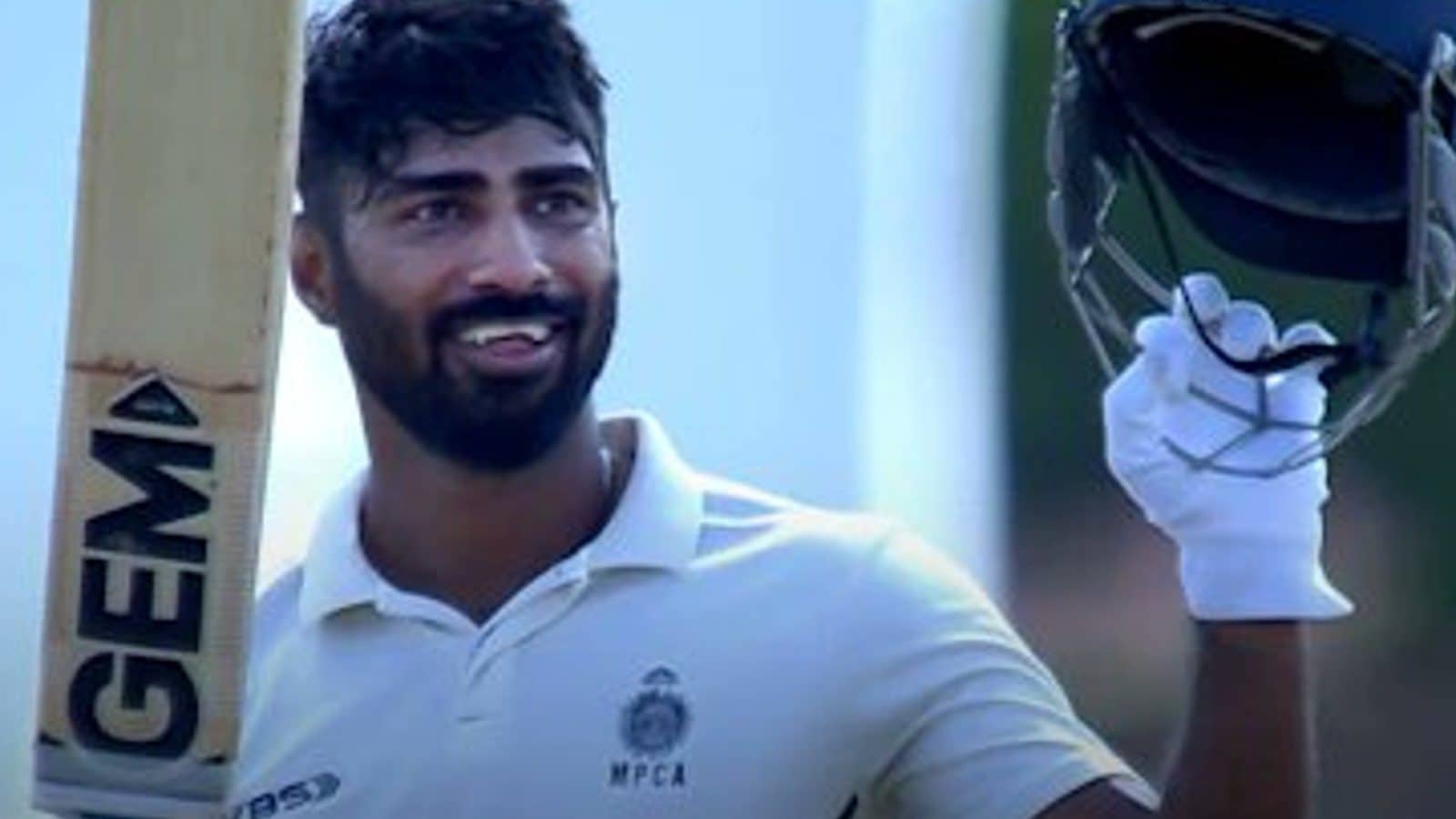 This was Mantri’s, who also doubles up as the team’s wicketkeeper, second century in first-class cricket, and batting on 115 at close of play

Reigning champions Madhya Pradesh rode opener Himanshu Mantri’s unbeaten century to reach a solid 232 for three at stumps on day one of their Ranji Trophy Group D match against Gujarat here on Tuesday.

This was Mantri’s, who also doubles up as the team’s wicketkeeper, second century in first-class cricket, and batting on 115 at close of play, he will look to improve upon his best score of 165 on the second day of the elite group match.

Aiding Mantri in his endeavour to help MP take the first day honours was Shubham Sharma, with a 72 off 147 balls at the Holkar Cricket Stadium.

Mantri faced 278 balls to score his runs, hitting 15 fours and a six during his stay in the middle.

Shubham found the fence 14 times during his second-wicket partnership of 150 runs with Mantri, the duo laying the foundation for a big first-innings total for the winners of the last edition of the tournament.

Opting to bat, MP were off to a decent start with Mantri and Yash Dubey adding 56 runs, before the latter was trapped in the front of the wicket by Chintan Gaja in the 17th over.

A big partnership followed as MP went to the tea break at a strong 180 for one.

However, for the addition of 26 runs, MP lost Shubman who was sent back to the dressing room by Shen Patel.

Rajat Patidar failed to live up to the expectations and was dismissed by left-arm spinner Hardik Patel.

Skipper Aditya Shrivastava (11) was giving Mantri company when the stumps were drawn.

At Chandigarh: Vidarbha 6/0 in 3 overs vs Chandigarh.