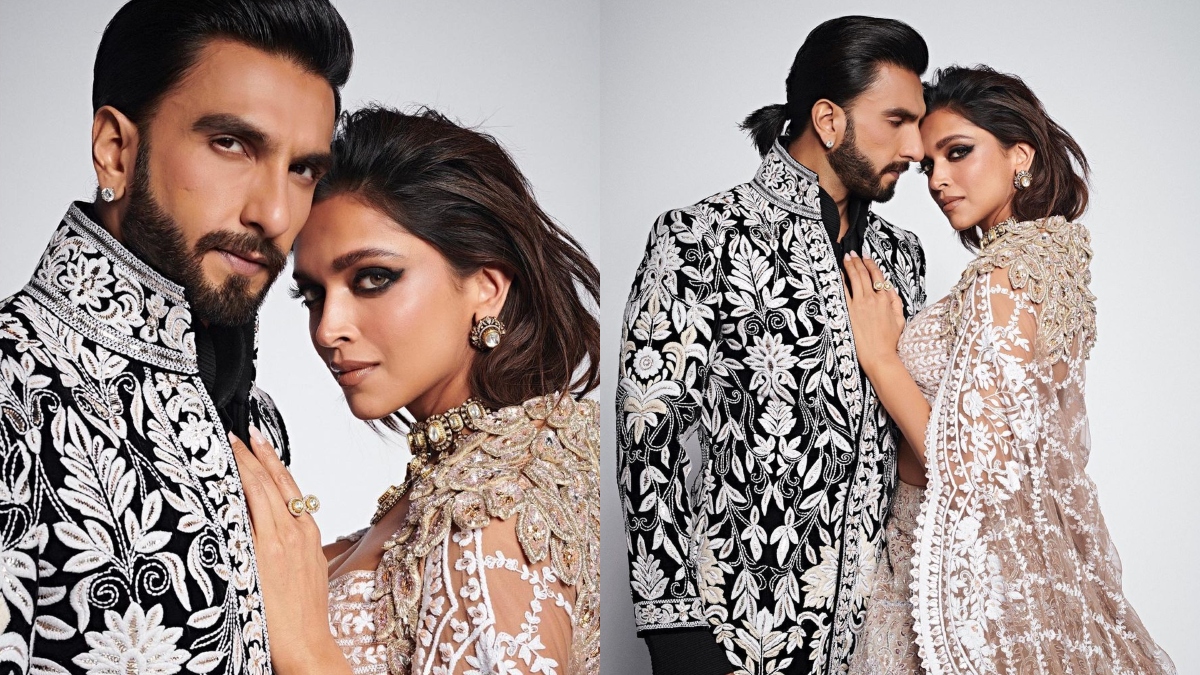 Ranveer Singh and Deepika Padukone are one of the most prominent and loved couples in Bollywood. Both actors are at the pinnacle of their careers and have amassed massive fan bases. After dating for a few years, the couple married in November 2018 and have been major relationship goals ever since. Recently, the actor graced the cover of Esquire Singapore, and during an interview with the magazine, the Cirkus actor opened up about Deepika’s journey in showbiz and also shared what made him feel connected to her.

During an interview with Esquire Singapore, Ranveer shared, “She’s that classic story of packing a suitcase and coming to the big, bad city. We’ve both connected over the rejections, the humiliations, the struggle, the reliance on one’s supportive family, etc.” He added, “She’s also had to work her way up in the entertainment business.”

The actor further shared about the people around him who keep him grounded. He stated that he has a close-knit community of family and friends. He further stated that Deepika is equally grounded and that her family stays out of the spotlight. “They’re like, as you said, a very simple middle-class to upper middle-class family, and they’re centred and grounded people.”

Meanwhile, the Bajirao of Bollywood is the first Indian to grace the cover of this prominent magazine, Esquire Singapore, proving the impact he has had on the masses and the global icon that he is.

Speaking about the work front, Ranveer Singh is all set to star in Rohit Shetty directorial Cirkus. The film is slated to release on Christmas. Recently, the makers unveiled the trailer, and it received a lot of love. Apart from this, he also has Karan Johar‘s Rocky Aur Rani Ki Prem Kahani alongside Alia Bhatt. It is scheduled to hit theatres in April 2023.