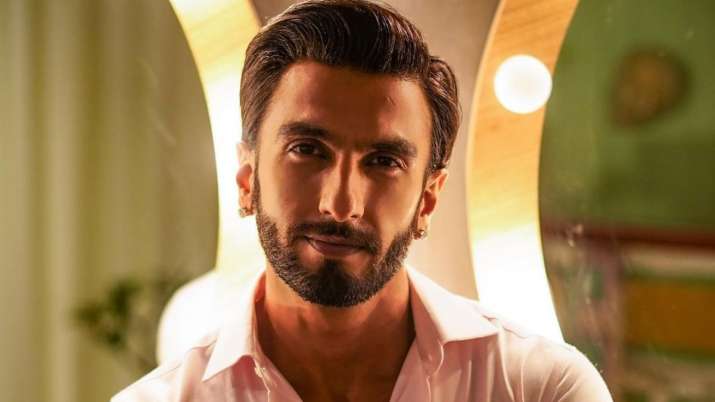 It has been a decade-long journey for Ranveer Singh in the world of Hindi cinema. The Bollywood’s livewire star says it has been a fulfilling one for him and that he was a different person 10 years ago. Ranveer made his acting debut with ‘Band Baaja Baaraat’ in 2010, after which he starred in a slew of blockbusters such as ‘Bajirao Mastani’, ‘Goliyon Ki Raasleela Ram-Leela’, ‘Padmaavat’, ‘Dil Dhadakne Do’, ‘Simmba’, ‘Gully Boy’ and ’83’.

He says, “I have completed a decade and this journey has been beyond my wildest imagination. I am so grateful that I even got a chance to become an actor and filled with gratitude every day. It’s surreal for me to think that I am living my dream, I am so grateful for the opportunities, I value them tremendously.

“And what a journey it has been these 10 years – from ‘Band Baaja Baraat’ (BBB) to ’83’ and I am so happy that I got the opportunity to work with the best filmmakers, to show my repertoire as an actor, to explore my own craft in the diverse genres, to showcase my versatility.”

The actor calls his journey a fulfilling one.

“This journey has been fulfilling but I was a different person I was 10 years ago. When I started with ‘BBB’ it was an overnight hit and I used to feel I can do anything. But as the years went on and I started gaining more experience and evolving as a person I realised I don’t know anything and I was like man this craft of acting and performance is limitless.”

He added: “There is no right or wrong of doing things – its just creation, its so free flowing, its literally infinite. And so, I realized that today I’m in a position where I don’t know anything.”

The actor shared that really just scratching the surface.

“So 10 years in on the occasion of this momentous release of my career, I would say I’m hungrier than ever before.

Ranveer shared that being an actor has given him so much “joy, fulfillment right now. I am working with Karan Johar for the first time, Alia for the second time – to be collaborating with these fine talents – I am very excited about the films that are coming up.”