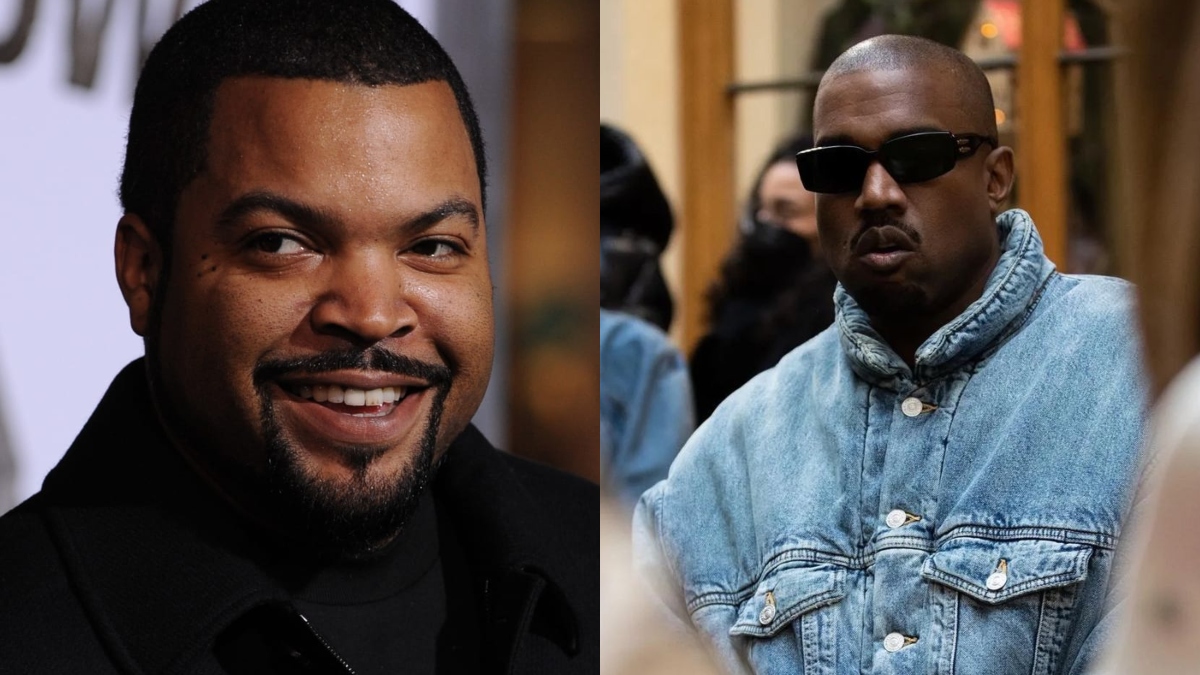 During his appearance on ‘Hotboxin’ with Mike Tyson’, Cube insisted that he had nothing to do with anti-semitism.

“I mean, you know, when somebody turn it out-when a n***a turn the party out and say, you know, he did it ’cause of you, you got to say somethin’ about that,” Cube said.

He added that he didn’t want his name involved in the discussion, reports aceshowbiz.com.

He continued, “Like, homie. Homie, homie. Nah, nah. You gotta stand on this one on your own. That’s all that was about. You know, I didn’t say nothin’. It’s just, at the end of the day, I just had to let everybody know that don’t blame me for s**t.”

Cube added, “Talk your s**t if you want to, but don’t blame me for s**t. If I ain’t up there speaking for myself, don’t blame me.”

Prior to this, Cube addressed Ye’s comments on Twitter.

“I hate that my name was dragged into this Drunk Champs bulls**t. I don’t know what Ye meant by his statements, you’re gonna have to ask him. I didn’t put the batteries in his back. Please leave my name out of all the anti-semitic talk. I’m not antisemitic and never have been.”

During his appearance on ‘Drink Champs’ that aired last month, the ‘Donda’ artiste claimed Cube inspired him to be on “this anti-Semite vibe.” He said in the interview, which video has since been taken down from the podcast’s YouTube channel, “Cube’s really set me up for this. You’ve really influenced me to get on this anti-Semite vibe. I’m here to finish the job.”

While it’s unclear what Ye was referring to, Cube did once call Jerry Heller a “white Jew” and a “devil” that should have a bullet in his “temple” during the song “No Vaseline”. He was also criticised for posting anti-Semitic images on social media in 2020 and publicly backed Louis Farrakhan, who’s considered a well-known anti-Semite.

“This is CUBE,” he explained on June 10, 2020, after people questioned if the tweets were the work of a hacker.

“My account has not been hacked. I speak for no organisation. I only speak for the meek people of thee earth. We will not expect crumbles from your table. We have to power of almighty God backing us all over the earth. NO MORE TALKING. Repent.”