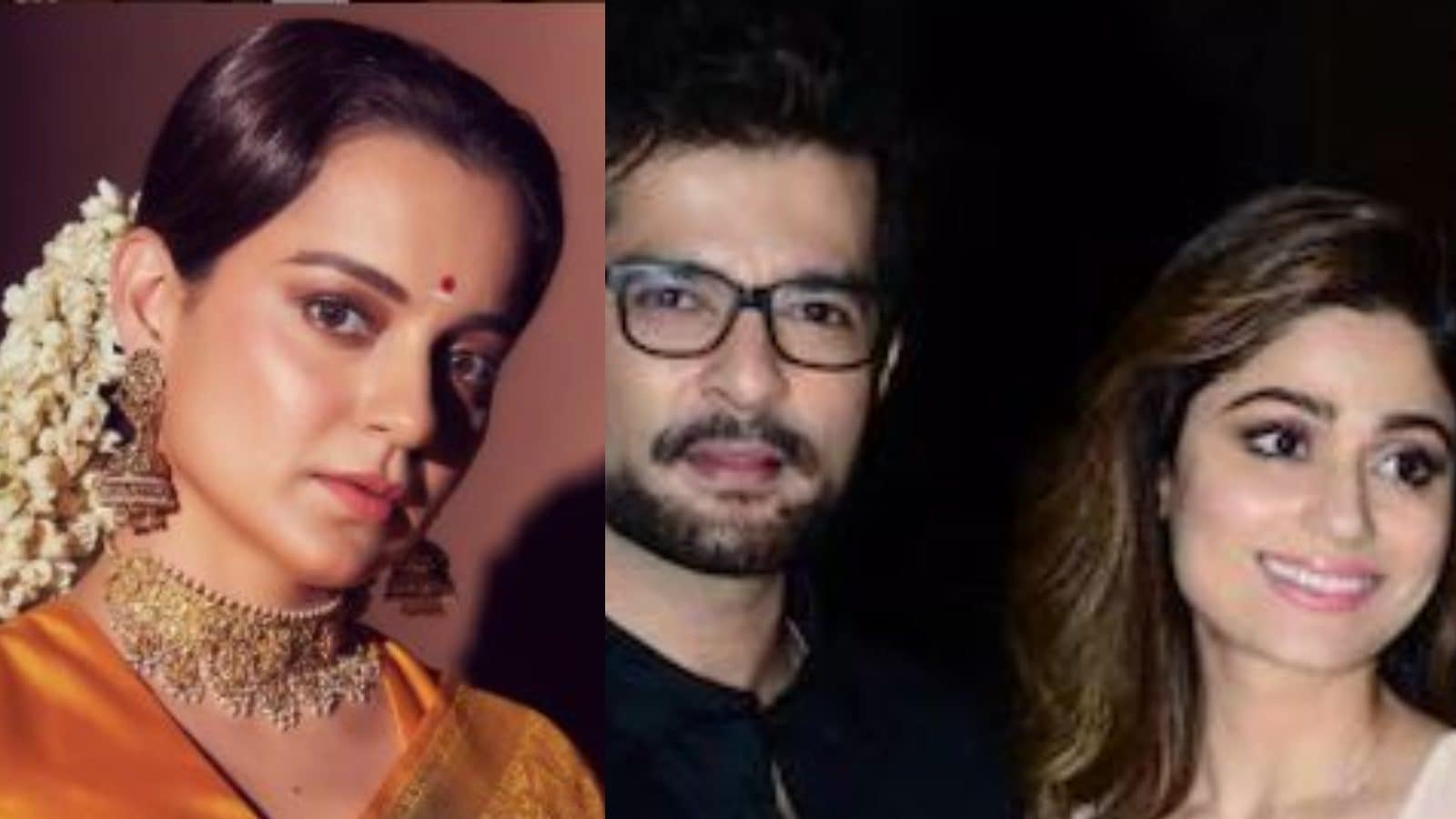 Raqesh Bapat has been making headlines for his romantic relationship with Shamita Shetty. The two actors formed a connection in Bigg Boss OTT, which recently concluded with them coming out as finalists of the show. While Shamita will now be seen in Bigg Boss 15, Raqesh is yet to take a final call on his entry in Salman Khan’s reality show.

Bollywood actor Kangana Ranaut is known for her hot takes on the movie industry and Bollywood celebrities. She never minces words while expressing her opinions. Most recently she had something to say about movies that have been announced with the reopening of theatres. She shared a few stories on her Instagram account stating the current situation of Bollywood filmmakers and expressing her take on back-to-back announcements of film release dates.

Bollywood Superstar Salman Khan is set to return to his hosting duties for Bigg Boss, which will see the premiere of its 15th edition on October 2. Ahead of the grand premiere of the show, the makers have dropped a series of promos from the much-awaited episode. On Friday, the makers unveiled a promo wherein Asim Riaz reunites with Salman after two years on Bigg Boss stage. Asim will come on the show to support his brother Umar Riaz, who is one of the confirmed contestants of Bigg Boss 15.

The loss of a partner for an expecting mother can be irreparable sometimes. Meghana Rajwas five months into her pregnancy when husband Chiranjeevi Sarja passed away on June 7 last year. The young actor could not survive a massive heart attack. Since his demise, his wife Meghana has braved challenges at every step of the way. Last year, she welcomed a beautiful baby boy and named him Raayan Raj Sarja.

Bollywood actresses Tabu and Shilpa Shetty will set the stage of Super Dancer Chapter 4 on fire with their memorable performance. How can we not expect a blockbuster moment on a platform when two Bollywood divas from the golden era of the 90s meet after such a long time, after all? The ‘Super 5 Special’ episode of Sony Entertainment Television’s Super Dancer Chapter 4 will witness this crackling act this Sunday.