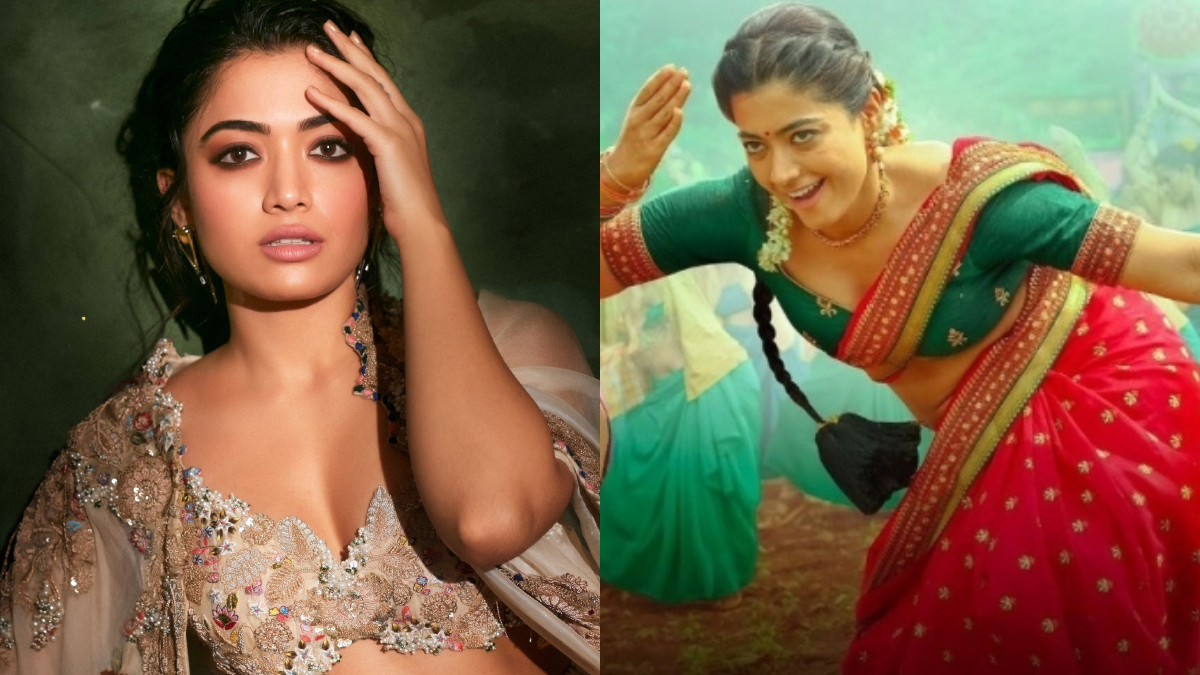 After recent reports claimed that Sai Pallavi had replaced Rashmika Mandanna in ‘Pushpa 2,’ the latter’s fans have been upset. The actress became a household name after the success of Pushpa: The Rise, in which she played the role of Srivalli, who was Pushpa Raj’s love interest in the film. Weeks before, rumours were rife that the team has approached Sai Pallavi for a prominent role in the film, which made everyone assume that Rashmika has been replaced by the former. Surprisingly, The Mission Manjnu actress took to Instagram Story and confirmed her presence in Pushpa 2 during an ‘Ask Me Anything’ session.

When a fan asked her to give an update about her next movie, the diva wrote the names of the films which will release in 2023. She mentioned ‘Animal’, ‘Mission Majnu’, ‘Varisu’ and ‘Pushpa 2’, making it clear that the reports about her replacement in Pushpa 2 were not true. “4 and many more surprises coming your way,” she further wrote.

Several media reports claimed that Sai Pallavi is allegedly in negotiations with the ‘Pushpa Part 2’ producers to play a significant part in the film. The actress has been roped in for the part of Allu Arjun’s sister in ‘Pushpa: The Rule’. Filmmaker Sukumar is prepared to get her on board, provided Sai Pallavi accepts the offer. “Sukumar apparently considered Sai for the role of a powerful and unforgettable tribal girl who is going to appear in the movie.” Also, the reports added that portions starring Allu Arjun and Sai Pallavi would last around 20 minutes. If Sai rejects the offer, the producers will turn to Aishwarya Rajesh as a backup plan.

About Pushpa: The Rise

Ever since Pushpa hit the screens in 2021, Allu Arjun has emerged as a pan-India star whose mannerisms in the movie are now imitated by commoners and celebrities alike. The actor created history at the box office with the success of his film. Estimated to have been produced on a budget of around Rs 200 crore, the movie emerged as the biggest grosser across markets in the months right after the third wave of the pandemic. The film was released in theatres on December 17, 2021, and has been produced by Naveen Yerneni and Y Ravi Shankar of Mythri Movie Makers in association with Muttamsetty Media.

Logline for the movie reads, “Violence erupts between red sandalwood smugglers and the police charged with bringing down their organisation in the Seshachalam forests of South India.” After extending its theatrical run and getting amazing responses at the Box Office, the Hindi version of the movie also marked its OTT debut on Amazon Prime Video.

New Web Series on OTT in February 2023: What to watch on Netflix, Prime Video & Hotstar this month