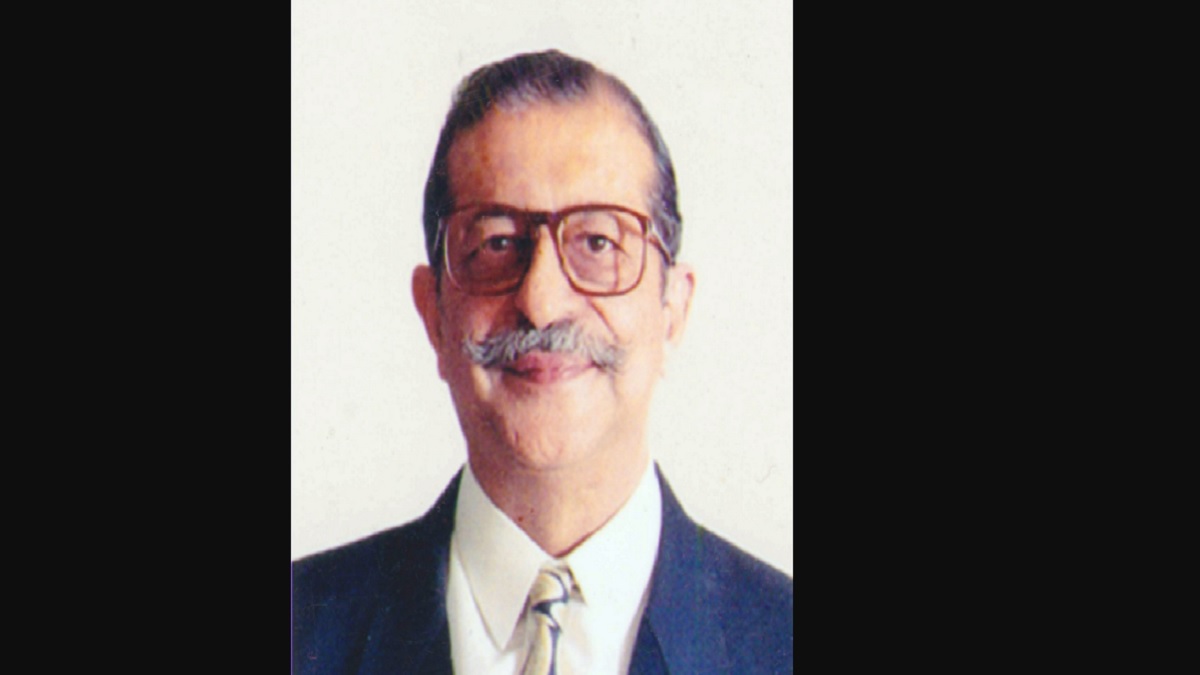 Areez Pirojshaw Khambatta, the founding chairman of the popular drink Rasna, passed away in Ahmedabad due to a cardiac arrest, the company said on Monday. The 85-year-old industrialist, who was suffering from a prolonged illness, passed away on November 19. He is survived by his wife Persis, and children Piruz, Delna, and Ruzan, his daughter-in-law Binaisha, and grandkids Arzeen, Arzad, Avan, Areez, Firoza and Arnavaz.

Decades back, his father Phiroja Khambatta started a modest business which Areez took to being the largest concentrate manufacturer in the world, with a presence in over 60 countries. He created affordable soft drink packs of Rasna in the 1970s as an alternative to soft drink products sold at high costs. It is sold at 1.8 million retail outlets in the country.

Rasna, which is now the world’s largest gentle drink focus producer, still enjoys a high recall and the brand’s “I love you Rasna” campaign of the 80s and 90s still resonates in the minds of people. A pack of Rasna of Rs 5 can be converted into 32 glasses of soft drinks, costing a mere 15 paise per glass. Rasna has nine manufacturing plants and a strong distribution network with 26 depots across India, 200 super stockists, 5,000 stockists, 900 salesforce covering 1.6 million outlets.

Over the years, Rasna won various awards including the prestigious Superior Taste Award 2008 instituted by The International Taste and Quality Institute, Belgium Cannes Lions London, Monde Selection Award, Master Brand The World Brand Congress Award and ITQI superior taste and quality award. A few years back, Areez Khambatta passed on the baton of the unlisted business to his son Piruz Khambatta, who is now the Group chairman.


“Areez Khambatta has contributed immensely to Indian industry, business, and most importantly societal development through social service,” the Rasna Group said in the statement.

Khambatta was the former chairman of the World Alliance of Parsi Irani Zarthostis (WAPIZ). He also served as the past president of the Ahmedabad Parsi Panchayat and the vice president of the Federation of Parsi Zoroastrian Anjumans of India.

A recipient of the President of India’s Home Guard and Civil Defence Medal as well as the Paschimi Star, Samarseva and Sangram medals, Khambatta was also honoured with the National Citizen’s Award for outstanding contribution in the field of commerce.”The family is committed to ensuring that his principles of duty to the country first, then our religion and duty to following his ideals be they in business or society, will be engraved in the family DNA for generations to come,” the statement said. The Trust and Foundations under his chairmanship have been involved in various projects to do with health care, education and scholarship.

Rupee likely to remain under pressure in 2023, say economists