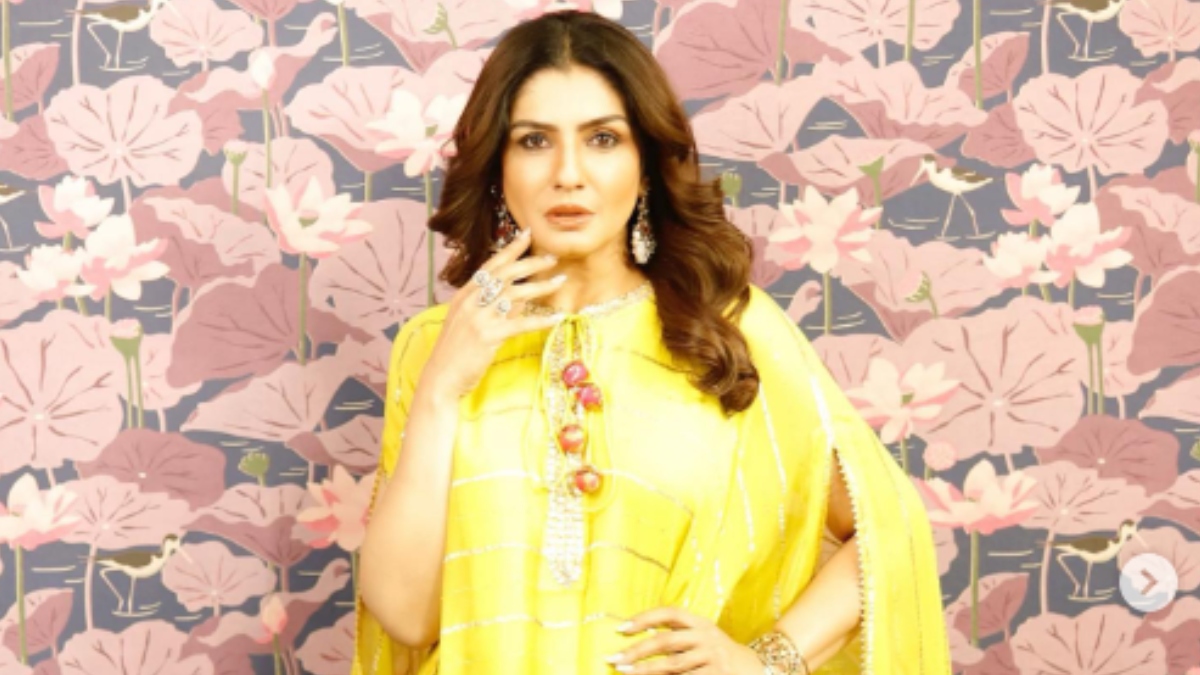 Authorities at the Van Vihar National Park here have started an investigation after Bollywood actor Raveena Tandon shared a video and claimed that some miscreants were throwing stones at a tiger enclosure. The park is located on the banks of Bhopal’s Upper Lake.

“Van Vihar, Bhopal. Madhya Pradesh. Tourists (ruffians) pelting stones at the tiger in closures. Having a good laugh when told not to do so. Screaming, laughing, shaking the cage- throwing rocks. No security for the tiger. humiliation they are subjected to,” Tandon tweeted on Monday.

In reply, the park management said it was already investigating the incident. Such acts are punishable under the Wildlife Protection Act, it added.


In another tweet, the park management said, “Van Vihar National Park follows Zero Tolerance policy against any kind of action which can lead to physical harm to animals. We urge the public to refrain from indulging any such Activities which are punishable under Wildlife Protection Act.”

The park’s director Padma Priya Balakrishnan told PTI that the video shared by Tandon did not show anyone actually throwing stones, but someone is heard shouting from behind “why are you throwing stones?”

“Two men seen in the video were misbehaving, shouting and ringing the bell (of a bicycle). We have put up their pictures at the park’s gates and banned their entry,” she added.

A case has been registered against them and further action will be taken after they are identified, the official said. “Besides, we are also seeking an explanation from our staff for their carelessness in keeping a watch,” Balakrishnan said, adding that CCTV cameras are being installed across the park to prevent such incidents.