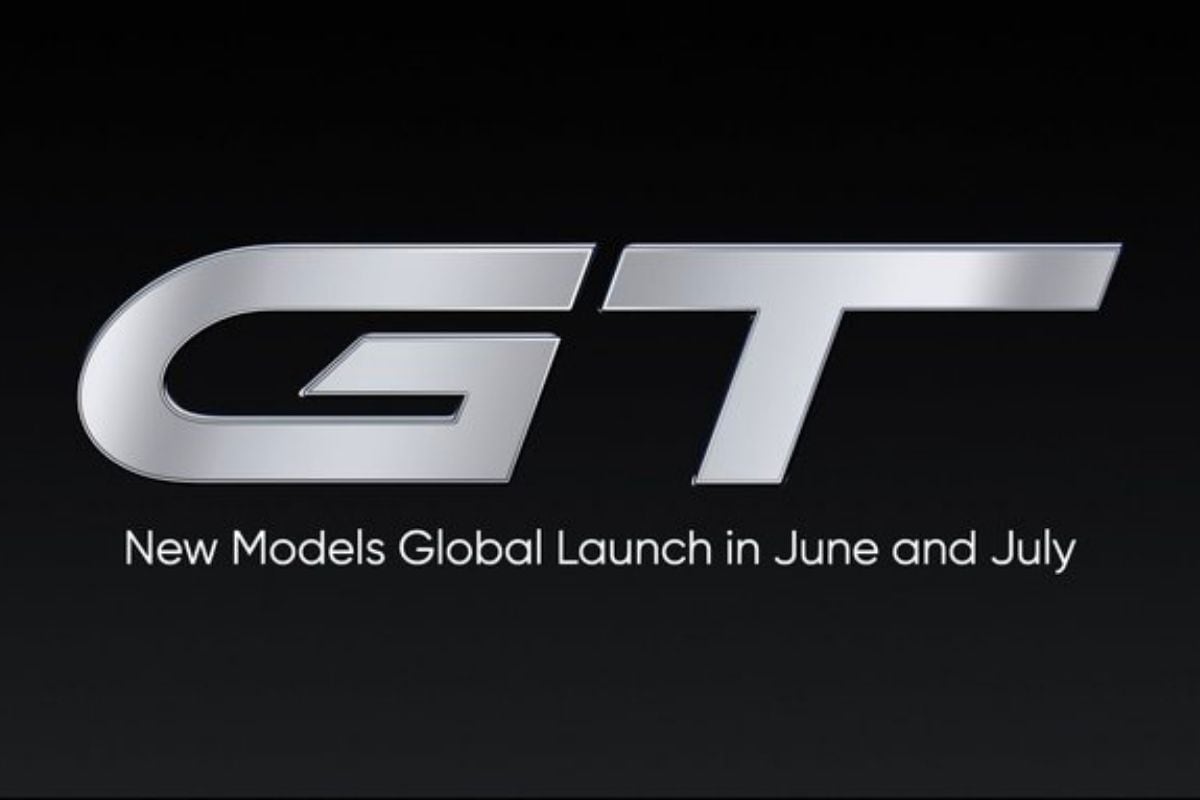 Realme has finally announced that its flagship, Qualcomm Snapdragon 888-powered Realme GT 5G, will launch globally on June 15. The virtual launch event will take place at 5:30 PM IST, and fans can watch the live stream on Realme YouTube and Facebook channels. At the moment, it is unclear when the smartphone will arrive in India, and more details from the company are expected soon. Recently, Realme had also announced the launch of a Realme GT Camera Flagship next month, but its details remain sparse. The smartphone debuted in China back in March 2021. The smartphone will likely carry the same specifications as the China variant of the Realme GT 5G.

To recall, the China variant of the Realme GT 5G comes with a 6.43-inch full-HD+ AMOLED display with a 120Hz refresh rate, a 360Hz touch sampling rate, and 1000 nits of peak brightness. Under the hood, it carries Qualcomm’s flagship Snapdragon 888 chipset paired with 12GB of RAM and up to 256GB of internal storage. In terms of optics, the Realme GT 5G has a triple rear camera setup that includes a 64-megapixel primary shooter (Sony IMX682), an 8-megapixel wide-angle camera, and a 2-megapixel macro lens. At the front, there’s a 16-megapixel shooter inside the hole-punch cutout for selfies and video calling. Its camera app comes bundled with modes such as ProRAW mode, AI selfies, 4K video recording at 60fps, and more. Other notable features of the Realme GT 5G include dual-mode 5G, 4G LTE, Wi-Fi 6, Bluetooth 5.2, GPS, and a 3.5mm headphone jack. It carries a 4,500mAh battery that supports 65W fast charging via the USB Type-C port. Its price in China starts at CNY 2,799, which is roughly Rs 31,500.

The Latest On The Beeper App That’ll Put Your WhatsApp, Telegram, Twitter, Slack And More, In One Place