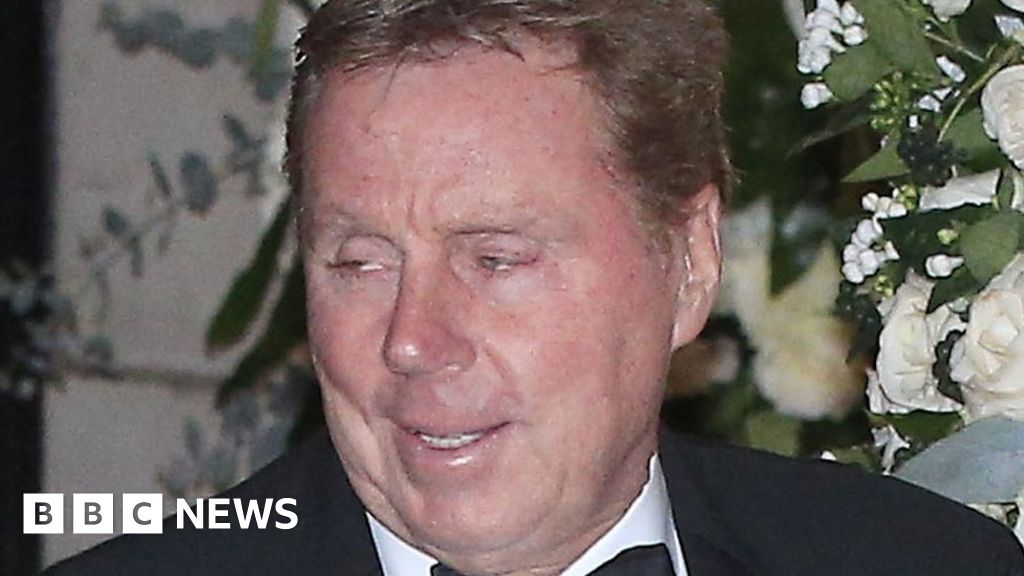 It has been reported that the ITV reality series I’m A Celebrity… Get Me Out Of Here! is to relocate from New South Wales to old north Wales.

ITV has confirmed the show will be switched from Australia to a UK castle “in the countryside” because of coronavirus.

Football manager Harry Redknapp, the 2018 series winner, told BBC Breakfast he would have been less keen on doing the show in Wales.

“It’s going to be very, very cold there,” he said.

Actor Vicki Michelle, who went into the jungle in 2014, said she’d have been worried about the prospect of cold showers in a “freezing environment”.