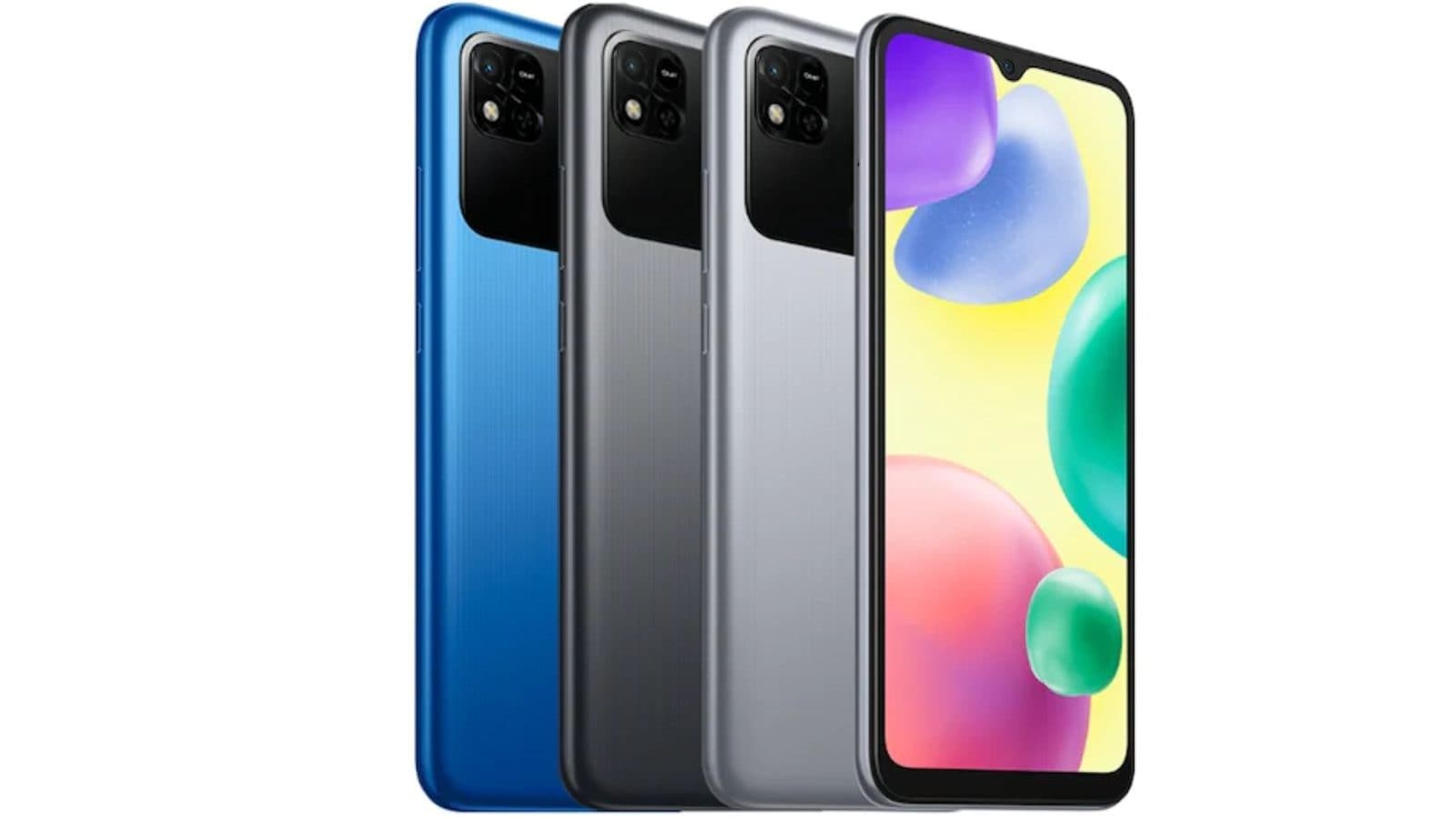 The Redmi 10A Sport has been launched at a price of Rs 10,999 for the single 6GB RAM + 128GB storage variant. The smartphone has been made available for sale on Amazon and Xiaomi’s website (mi.com). The Redmi 10A, as mentioned, has been launched in three colour options – Charcoal Black, Sea Blue, and Slate Grey.

The Redmi 10A Sport is a dual-SIM smartphone and comes with a 6.53-inch HD+ IPS display with a 20:9 aspect ratio and a waterdrop-style notch. The smartphone is powered by a MediaTek Helios G25 chipset paired with 6GB of RAM and 128GB of internal storage, which is expandable to up to 512GB via a microSD card.

The Redmi 10A Sport has been launched with a single 13-megapixel rear camera with an f/2.2 aperture and an LED flash. The smartphone has a 5-megapixel front shooter for selfies and video calls.

In terms of connectivity, the Redmi 10A comes with 4G LTE, Wi-Fi, Bluetooth v5.0, GPS/ A-GPS, a micro-USB port and a 3.5mm headphone jack. The Redmi 10A has a 5,000mAh battery with support for 10W fast charging. It also comes with a rear-mounted fingerprint sensor for biometrics.