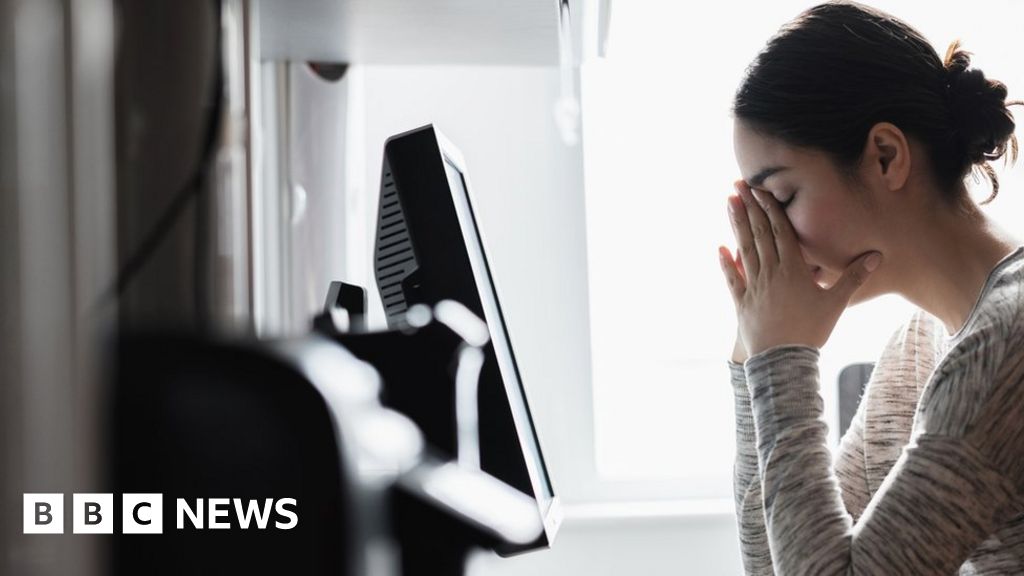 “It’s been really upsetting and stressful,” says Will Bird, an events producer who was recently made redundant.

Mr Bird will need to move out of his apartment soon as he can no longer afford the rent without a job.

The number of firms that notified the government in June about plans to cut 20 or more jobs was five times higher than in the same month last year, figures obtained by the BBC show.

A Freedom of Information request shows that in June 1,778 firms said were intending to cut more than 139,000 jobs in England, Wales and Scotland.

The cuts came as coronavirus wiped more than a quarter off UK economic output.

The figures give an insight into the surge of redundancies announced since coronavirus blighted the UK.

Airbus, Royal Mail, the airport services group Swissport, HSBC, Centrica and the Restaurant Group, owner of Frankie and Benny’s, were among the businesses to announce redundancy plans in June.

Firms planning to make 20 or more staff redundant have to notify the government by filing a form called an HR1 Advance Notice of Redundancy.

The number of these forms filed with the Insolvency Service shows a steep rise in the number of firms planning to cut staff.

‘It’s been really upsetting and stressful’

William Bird, 27, had been working as an assistant producer at an events agency in London that creates tailored experiences for big brands.

He was furloughed in April, and then at the end of June, he was told that he was being made redundant, after four years with the firm.

“Unfortunately, right now members of the public do not feel safe to attend events… so at the end of June, I was told that my company had done everything to try to retain me, but due to the lack of work coming in, they didn’t have the financial backing to keep me on,” he told the BBC.

Mr Bird said it had been a “difficult year in general”, as his mother passed away from cancer a few weeks into lockdown.

“It’s been really upsetting and stressful. I’ve gone from having a tragedy in the family, to looking for work, and at the end of August I’m going to have to move out from the flat I rent in London with my girlfriend because we can’t afford it anymore,” he said.

He says he only received three weeks’ of redundancy pay as he was on rolling contracts during his first year with the firm. And he is upset that his month of notice in July was paid at the 80% furlough rate, rather than the full salary listed in his contract.

The only consolation to the situation, says Mr Bird, is that his firm didn’t want to let him go: “They told me that this wasn’t performance-based at all, and that they were making difficult decisions for the future of the company, with the hope that after the industry recovered, they’d love to offer me my job back.”

The figures from May and June show a substantial increase from the same months the previous year, and from March and April, when the coronavirus lockdown began.

Tony Wilson, director of the Institute for Employment Studies, said: “I would expect it to be bigger in July and bigger again in August, because there was a wave of firms that announced redundancies in the first week of July and the first week of August.

“I think it is inevitable now that redundancy numbers will be higher than they were at the peak of the last recession in 2008.”

Companies including WH Smith, Dyson, Dixons Carphone, John Lewis, and Casual Dining Group have all announced redundancies recently, and there has been a surge in requests for redundancy advice.

Though the June figure excludes information from 79 firms, which was not available when the numbers were compiled, it shows a steep rise in the number of positions being considered for redundancy.

The total number of employers making redundancies will be higher than these figures, as firms making fewer than 20 posts redundant at any one “establishment” do not have to notify government.

However, employers often end up making fewer redundancies than the original number they notify to the government.

The redundancy process takes time. It includes a consultation period of a minimum of 30 days for 20 staff and over, and 45 days for 100 or more staff.

This helps to explain why official redundancy figures gathered by the Office for National Statistics do not yet show a significant rise.

In response to the BBC’s findings the Department for Work and Pensions pointed to the measures it has introduced to try to support those looking for work.

“Across the country our Plan for Jobs will give business the confidence to recruit and retain workers… and – through the Kickstart scheme – create hundreds of thousands of new, subsidised jobs for young people,” a spokesperson said.

Have you been made redundant in the last few months due to the pandemic? Share your experiences by emailing haveyoursay@bbc.co.uk.