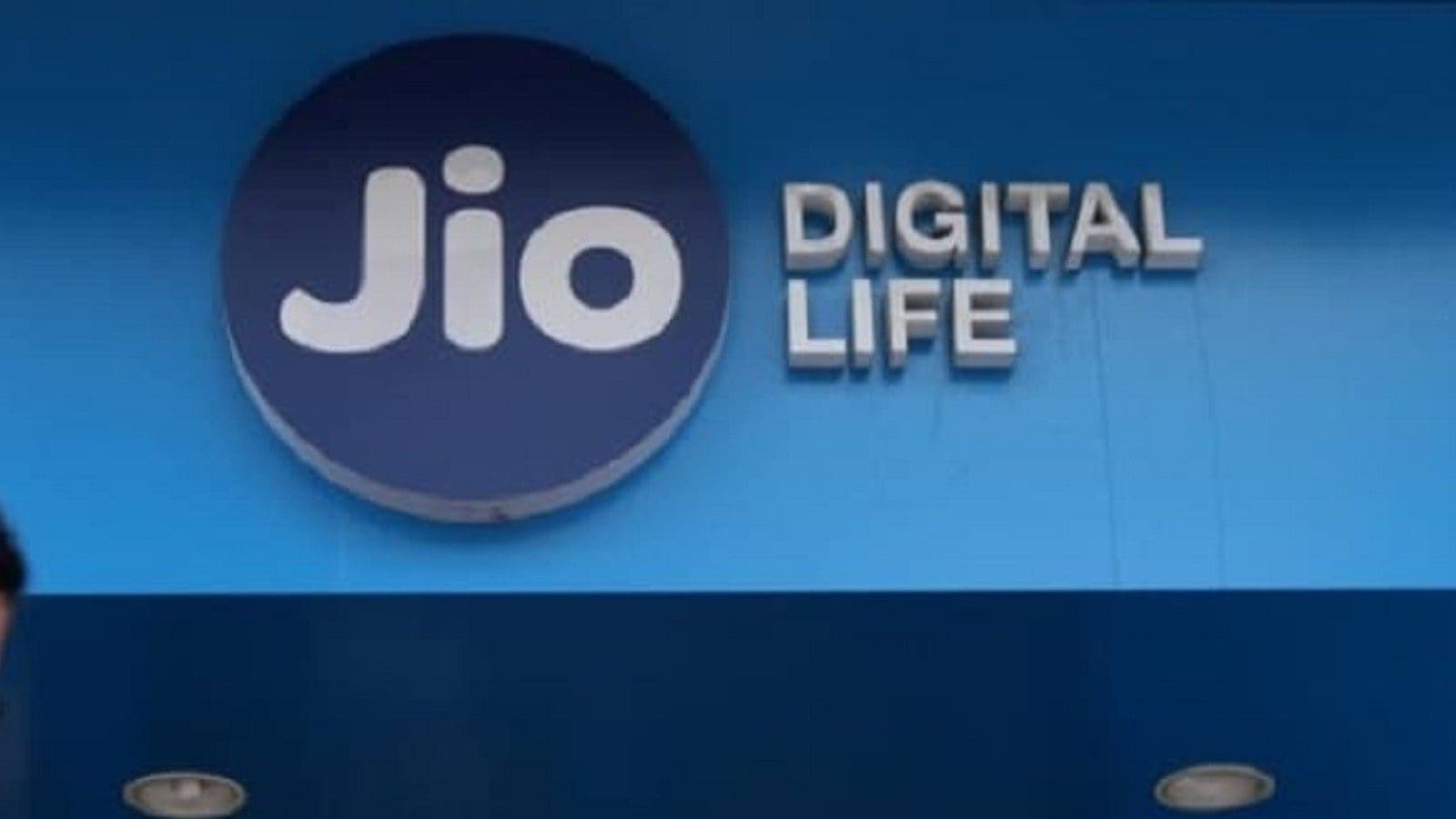 Jio has attached a video teaser in its Twitter post that highlights India’s digital revolution from 1995 onwards and the company’s contributions since its debut five years ago.

Reliance Industry is celebrating its fifth anniversary of Reliance Jio, the telecommunications arm of the company, in India. The company posted the development on its social media channels, crediting Jio for bringing a “digital revolution” in the country. In a post on Twitter, Jio thanked users for its support, and several other tech giants also congratulated the firm for “fueling the Internet revolution in India.” Since its launch in 2016, Jio gained a prominent position in the Indian telco market, and it currently holds the largest market share in both mobile and broadband segments, as per TRAI data till June 2021.

Jio has further attached a video teaser in the Twitter post that highlights India’s digital revolution from 1995 onwards and the company’s contributions since its debut five years ago. Jio is credited for revolutionising the Indian telco space for offering high-speed internet at competitive pricing. The company has also repetitively announced its vision to make India 2G-mukt (free of 2G internet) and accelerate the country’s digital economy. As mentioned, tech giants also congratulated Reliance Jio for achieving the milestone. In the post, Google replied, “Ok Google, sing happy birthday,” poking fun at Google Assistant voice command. Xiaomi India thanked the company for “fueling the Internet revolution in India,” while PhonePe complimented the telco for introducing “endless possibilities.” Other mobile brands like Samsung India, Vivo India, and Nokia Mobile India poured congratulatory messages. Streaming giants like Amazon Prime Video and Netflix India claimed that “it is just the start” for the company.

Reliance had announced its plans to introduce affordable 5G-connectivity soon. The company is also planning to introduce an affordable 4G-enabled smartphone dubbed JioPhone Next in partnership with Google. The phone will come with a tailored Android version for Indian users and features such as voice assistant, automatic read-aloud of screen text, language translation, and smart-camera with augmented reality filters.

Disclaimer:Network18 and TV18 – the companies that operate news18.com – are controlled by Independent Media Trust, of which Reliance Industries is the sole beneficiary.