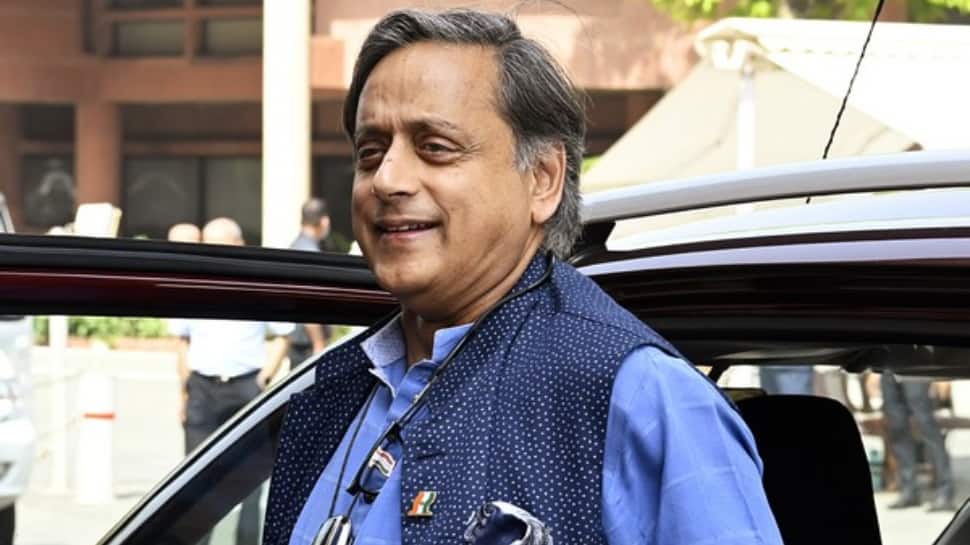 New Delhi: Congress leader Shashi Tharoor, on Saturday, September 11, lashed out at the government over renaming Rajpath as Kartavya Path, asking whether other Raj Bhavans should also be renamed Kartavya Bhavans as well. He went on to suggest that Rajasthan be renamed Kartavyasthan.

If RajPath is to be renamed #KartavyaPath, shouldn’t all Raj Bhavans become Kartavya Bhavans?

TMC MP Mahua Moitra also raised a similar question on Friday when she tweeted, “Will all Raj Bhavans be now known as Kartavya Bhavans?” On Saturday, she put out another tweet, “Meanwhile new BJP in charge for WB can ride on the Kartavyadhani Express to Sealdah enjoying his Kartavya kachoris followed by a nice sweet Kartavya bhog. Yummy.”

The BJP has named Mangal Pandey, its former Bihar minister, as the party incharge of West Bengal.

Inaugurating the Kartavya Path PM said, “Today, we are filling the picture of tomorrow with new colours, leaving behind the past. Today this new aura is visible everywhere, it is the aura of confidence of New India”, he said. He continued “Kingsway (Rajpath), the symbol of slavery, has become a matter of history from today and has been erased forever.

He stressed that the emotion and structure of the Rajpath were a symbol of slavery, but today with the change in architecture, its spirit is also transformed. This Kartavya Path stretching from the National War Memorial to Rashtrapati Bhawan will be vibrant with a sense of duty, he added.