Home Entertainment Movies Rhea Chakraborty Called Aamir Khan Once; He Reverted to Her Via 3... 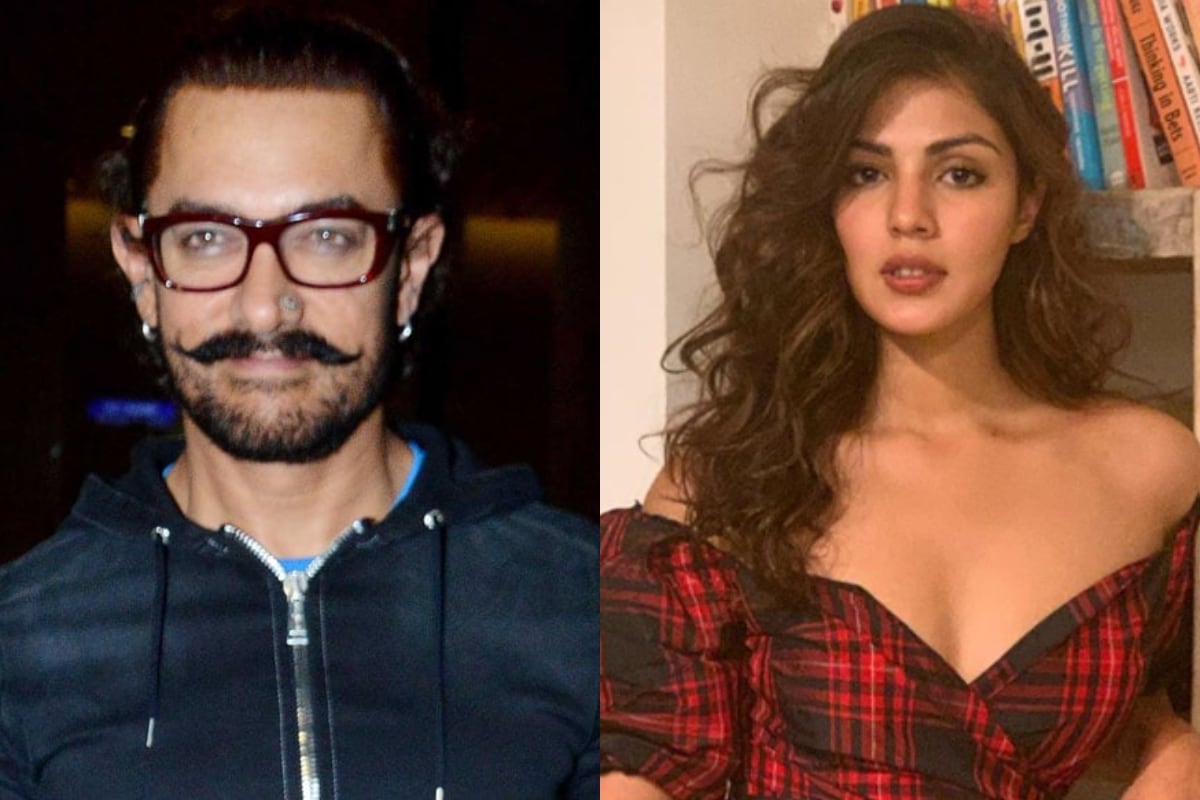 Rhea is being investigated by the CBI and the Enforcement Directorate (ED) along with her family members in connection with the death of Sushant Singh Rajput on the basis of the Bihar Police complaint filed by Sushant’s father K.K. Singh.

According to the call detail records of Rhea, she had called Aamir Khan once while the superstar reverted to her in the form of three SMSs.

Industry insiders confirmed to IANS that the number mentioned in the CDR list belonged to Aamir.

There has been much debate over the silence of Bollywood’s three Khans (Salman, Shahrukh and Aamir) in Sushant’s death case till date. And now, Aamir Khan’s name has been found in Rhea’s call records.

The call records showed that Rhea had made 30 calls to actor Rakul Preet Singh while the latter called her up 14 times. The two also exchanged two SMSs between them.

The CDR also revealed that Rhea has called Aashiqui 2 fame star Aditya Roy Kapoor 16 times while he made seven calls to her.

Similarly, she called up Shraddha Kapoor thrice while the latter called her up twice.

The actor was also in touch with Sonu Ke Titu ki Sweety actor Sunny Singh. Rhea had called him seven times, while the latter called her back four times.

Similarly, Rana Daggubati, who starred in the Baahubali franchise, was also in touch with Rhea who had called him seven times and he called her back four times.

Dance maestro Saroj Khan who passed away last month was also in touch with Rhea. According to call records, Rhea called Saroj Khan thrice while the latter called her back twice and the two also shared one SMS.

The CDR further revealed that Rhea was also in touch with Mahesh Bhatt. In the month of January this year, the two exchanged 16 calls among themselves. Nine calls were made to Bhatt by Rhea while he called her seven times.

On Monday, a CBI team also recorded the statement of Sushant’s father and his elder sister Rani Singh.