Home India State Rhea Chakraborty should be taken into protective custody to ensure justice in... 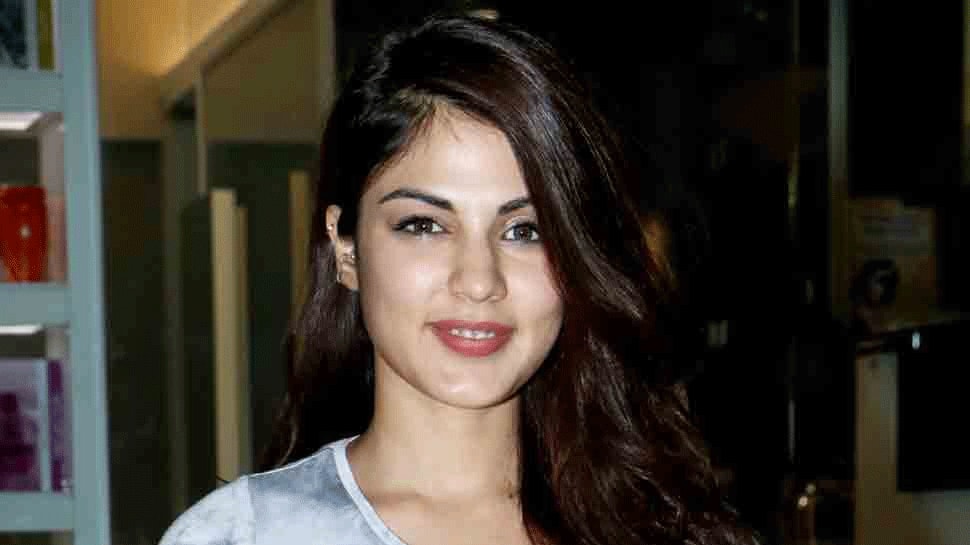 The BJP leader took to Twitter and wrote, “#SushantMysteryDeepens leading to a strong nexus btw politicians,Bollywood&underworld. Establishment is shaky, saving big names.There are 5 key living evidences who are vital. My request to @CPMumbaiPolice to take Rhea & others into protective custody to ensure #justiceforSushant.”

“Sushant Singh Rajput’s father has lodged an FIR with Patna Police against Rhea Chakraborty, Indrajit Chakraborty, Sandhya Chakraborty, Showik Chakraborty, Samuel Miranda, Shruti Modi and others. It has been stated in this FIR that Rhea allegedly transferred money from his son’s bank account mentally harassing him and drove him to suicide. The CBI has accordingly charged her and others with alleged abetment of suicide, criminal conspiracy, theft, cheating, wrongful confinement and criminal intimidation.

The CBI will also probe the actor’s death with a special emphasis on a possible financial crime with criminal motives which pose direct threat to the lives of those who are connected with this case. Since there is a high possibility that investigation of these people might lead to the unravelling of crimes, financial or otherwise, and might expose famous and influential persons/s and therefore there is a high degree of threat perception to these accused people, who may turn out to be very important witnesses/approvers in this case.

In view of the above stated, in relation to the case of unnatural death of actor Sushant Singh Rajput and for matters connected therewith or incidental thereto, it is expedient to urgently put Miss Rhea Chakraborty and all the other accused in Protective Custody urgently.”

#SushantMysteryDeepens leading to a strong nexus btw politicians,Bollywood&underworld. Establishment is shaky, saving big names.There are 5 key living evidences who are vital. My request to @CPMumbaiPolice to take Rhea&others into protective custody to ensure #justiceforSushant pic.twitter.com/KUnuSe2PhL

It is to be noted that the Supreme Court will on Tuesday (August 11) hear a petition file by Rhea Chakraborty on the transfer of FIR filed by Sushant’s father KK Singh from Patna to Mumbai.

A day before the crucial hearing, Rhea told the apex court that she should not be made a scapegoat of political agendas in Sushant’s death case and alleged that Bihar CM Nitish Kumar is reported to be responsible for the registration of FIR in Patna against her.

Rajput’s father has accused Chakraborty and others, including her family members, of abetting the actor’s suicide. The matter was later transferred to the CBI.

The 34-year-old Bollywood actor was found hanging from the ceiling of his apartment in suburban Bandra in Mumbai on June 14.