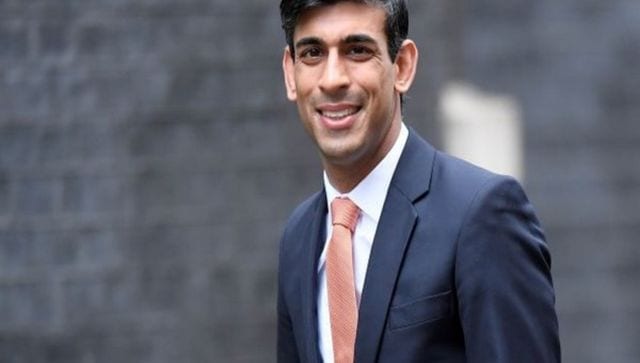 During the brief meeting, both the prime ministers emphasised the strong ties between India and Britain and further also discussed the areas where they can cooperate more closely, especially in defence and security. Taking to Twitter, the UK PM also shared a picture with PM Modi as he looks forward to a strong friendship. However, it was his caption in Hindi that fetched the internet’s attention.

Notably, this is the first time the two leaders met after Sunak took over as the Prime Minister of Britain. On the other hand, PM Modi also shared pictures with his British counterpart while interacting with him at the event. In one picture shared earlier in the day, both PM Modi and Sunak can be seen indulging in casual interaction.

Later, in another post, the two can be seen participating in a brief meeting. “Was great to meet PM Rishi Sunak in Bali. India attaches great importance to robust ties. We discussed ways to increase commercial linkages, raise the scope of security cooperation in the context of India’s defence reforms and make people-to-people ties even stronger,” his caption read.

As per a statement issued by the British Prime Minister’s Office, while Rishi Sunak expressed his gratitude to Prime Minister Modi for the overwhelming response from India after he ascended as the UK Prime Minister, the two leaders further discussed a range of areas to work closely in future.

In the meantime, people took to the comment section and shared their warm reactions to it. One wrote, “Greatest leadership in the world both are legends”, while another commented with, “I wish my grandparents were still around to see this day.”