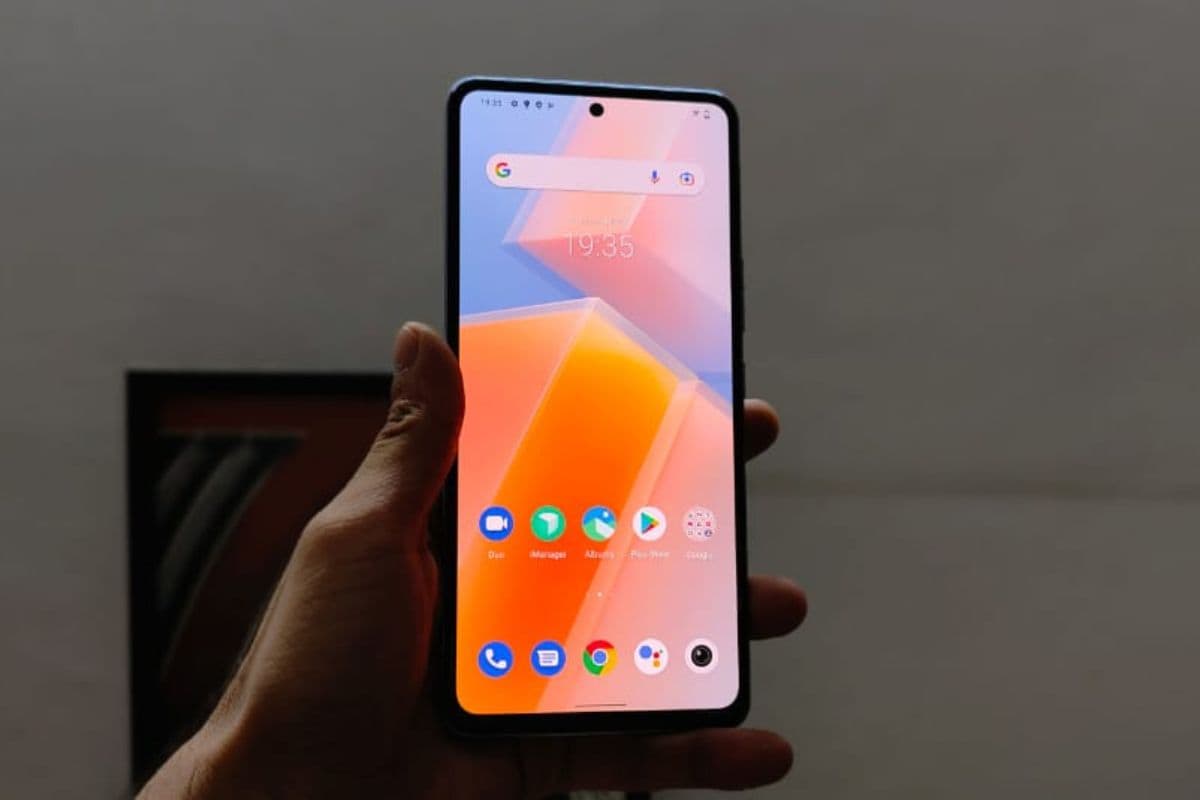 Rising prices of data and devices are a concern for the rapid proliferation of digitisation, Minister of State for Electronics and IT Rajeev Chandrasekhar said on Wednesday.

New Delhi: Rising prices of data and devices are a concern for the rapid proliferation of digitisation, Minister of State for Electronics and IT Rajeev Chandrasekhar said on Wednesday.

The comments have come against the backdrop of a recent hike of about 57 per cent in the minimum monthly recharge plan by the country’s second-largest telco Bharti Airtel.

“Rise in cost of data or cost of devices are of concern because they are impediments in rapid digitisation,” Chandrasekhar said.

The minister said that he is not exactly aware of the hike in mobile services rates by Airtel and the ministry may approach telecom regulator Trai to examine if the hike is going to have a short-term or long-term impact.

He said that there has been an impact on prices across the world due to the Russia-Ukraine war and the impact of data price need to be examined.

Bharti Airtel has increased the price of its minimum recharge for the 28-day mobile phone service plan by about 57 per cent to Rs 155 in eight circles, including Karnataka, Andhra Pradesh, Bihar, Uttar Pradesh West.

The company has stopped its minimum recharge plan of Rs 99, under which it offered 200 megabyte of data and calls at the rate of Rs 2.5 paise per second. In Haryana and Odisha, Airtel has now started offering the Rs 155 plan with unlimited calling, 1 GB of data and 300 SMSes. PTI PRS MR