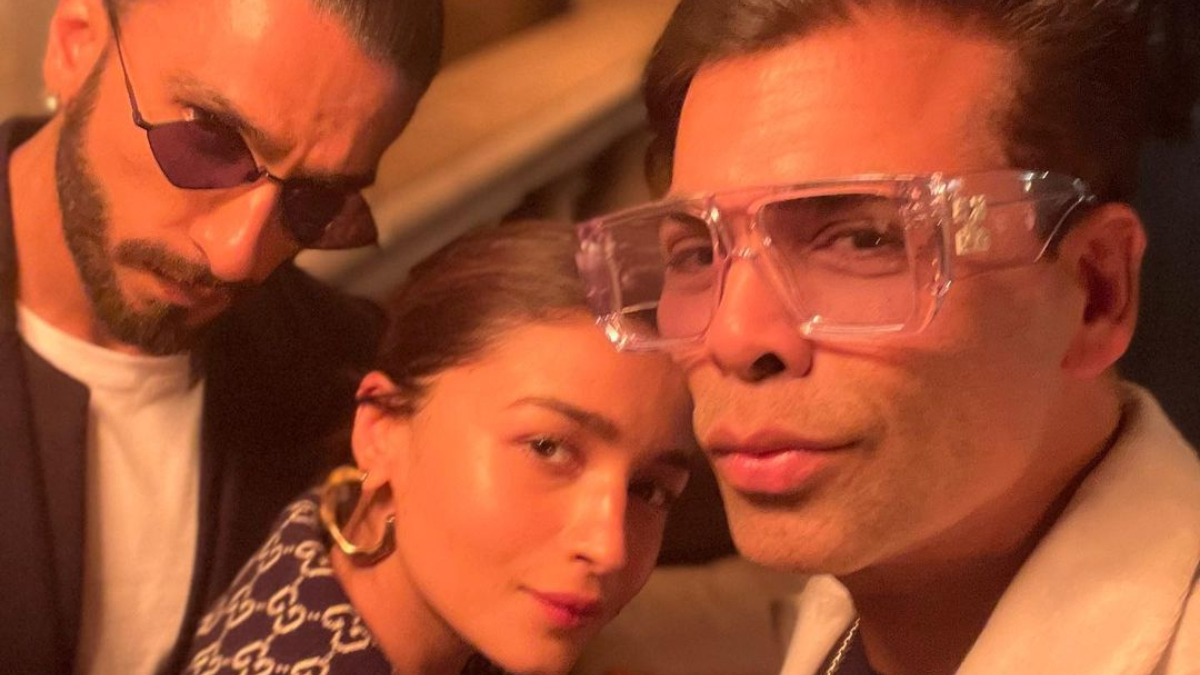 Rocky Aur Rani Ki Prem Kahani release has been delayed, director Karan Johar announced in a social media post on Saturday. The family drama stars Ranveer Singh and Alia Bhatt in the lead alongside veteran stars Dharmendra, Jaya Bachchan, and Shabana Azmi in key roles. The shooting on the project was completed earlier this year in August. The film marks Karan’s return to the director’s chair after seven years. Karan expressed his excitement over the new release date of his rom-com. The film was earlier slated to release ahead of Valentine’s Day on February 10.

Karan Johar took to his Instagram account to share a statement regarding the new release date of the film starring Alia and Ranveer. In his note, he mentioned that the film will release in theatres on April 28, 2023. The note read, “After 7 years, it’s time for me to return to my first home- the cinemas. I had the absolute honour of working with not one, but many illustrious actors on the set of my 7th film. The familial nostalgic feeling of an ensemble cast, creating music that captivates the hearts and a story that runs deep to the roots of our family traditions.”

Shehzada to have solo release

Rocky Aur Rani Ki Prem Kahani’s new release date paves the way for Kartik Aaryan’s Shehzada to have a solo run at the cinema halls on Feb 10. Billed as an action-packed musical, the movie is directed by Rohit Dhawan, known for films like Dishoom and Desi Boyz.