Home Sport Cricket ‘Rohit Sharma is Looking to do a Little Bit More And Getting... 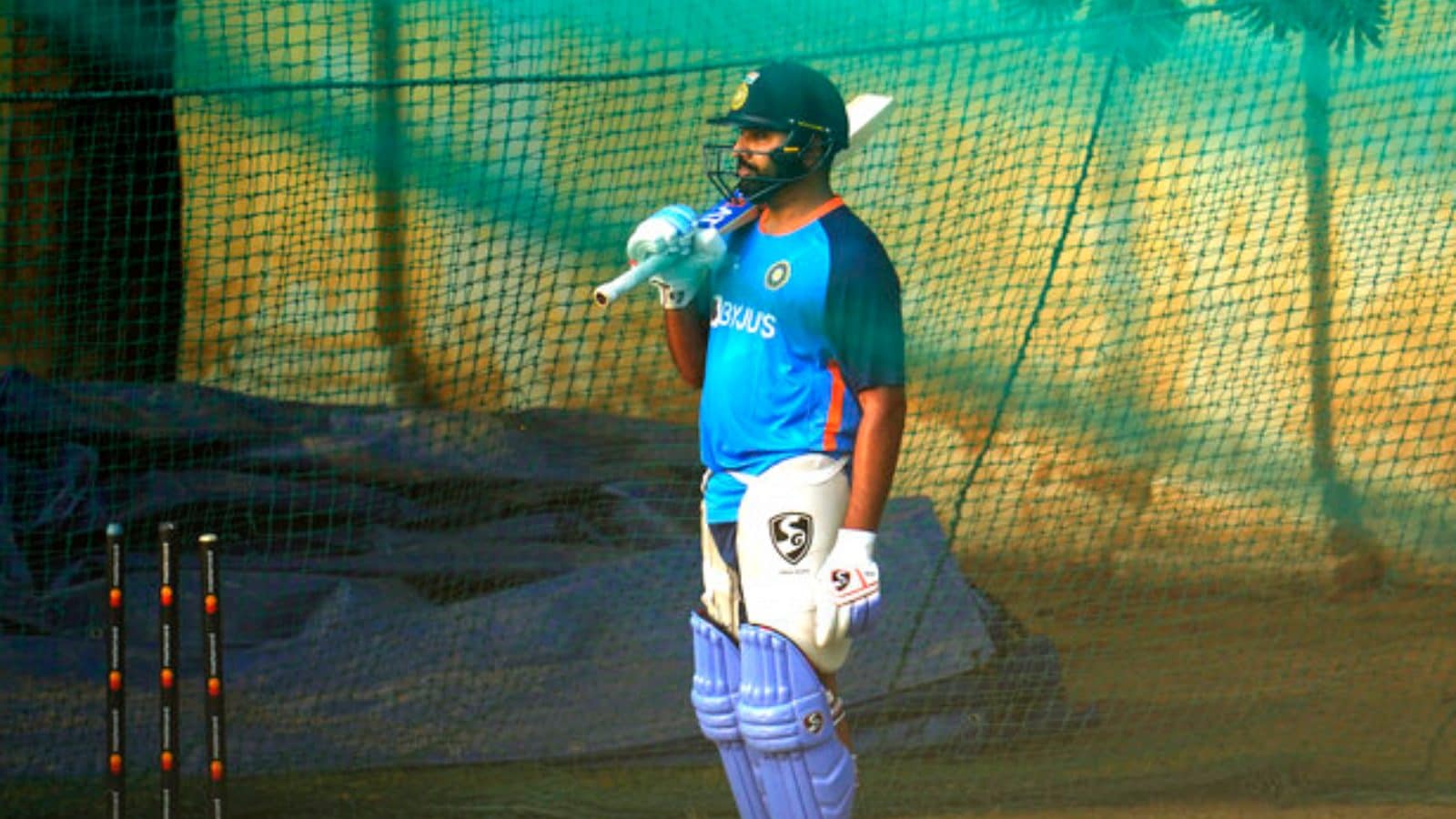 Is Rohit Sharma being over-aggressive in T20Is? Should he ditch his new approach where he starts attacking quite early into his innings and return to his old ways where he took time to settle, build his innings and then attack the bowlers?

Because he feels Rohit is doing a bit more in order to set the tone early on, which is costing him his wicket for not much. He pointed out how the India captain steps out to the bowlers even before they have released the ball which he thinks is unnecessary.

Also Read: Why Bumrah Didn’t Play in The Series Opener And Will he be Part of Nagpur T20I?

“With Rohit Sharma, the range of shot that he has, he doesn’t really have to do what he is looking to do over here, that is step down the pitch even before the bowler has released the ball,” Gavaskar told India Today.

Gavaskar said the 35-year-old has had plenty of success in T20 cricket before he changed his tactics.

“The way he has been playing T20 cricket before that, his scoring and strike rate has been phenomenal. It’s been absolutely terrific. He hasn’t tried to do anything more. Over here, in the last few matches, it just seems to me that he is looking to do a little bit more and, in the process, getting out,” Gavaskar said.

Explaining why the new approach is hurting the opener, Gavaskar pointed out how the moving ball could make the difference whether a batter hits a six or gets caught.

“The white ball might move as much as the red ball. But there is just that slight movement which can be the difference between the ball hitting the middle of the bat and the ball taking the edge of the bat. So it means it could be hitting the ball into the air rather than into the stands,” he said.

Also Read: ‘Won’t Know Until Three to Five Years’: New Zealand Legend Chris Cairns on When he Hopes to Get Cancer-free

He continued, “I do believe that Rohit needs to give himself that little more time, he has got all the shots in the book. Even if he gets off to a slow start, he can triple it by the time his innings is over.”