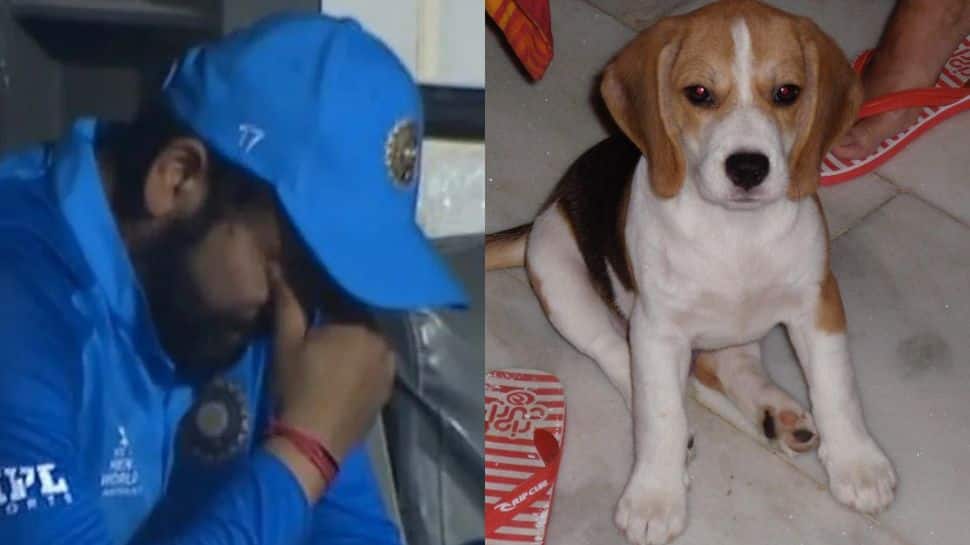 India captain Rohit Sharma, who is all set to make comeback in the first ODI against Sri Lank after recovering from a thumb injury, suffered a personal blow as his pet dog passed away on Monday. Rohit’s wife Ritika Sajdeh share adorable photos of their dog and wrote an emotional caption. “Yesterday was by far the hardest day of our lives. We said goodbye the love of our lives. You have been the best furbaby anyone could ever have. My first love, my first baby, the most gently furball that ever lived. Until we meet again  Our lives will always have a little less Magic in it,” Ritika wrote in the caption. India talisman Suryakumar Yadav, KL Rahul’s girlfriend Athiya Shetty and Tilak Verma reacted to the post.

Earlier, the fact that Hardik captained India’s T20I team against Sri Lanka led to rumours that Rohit would only captain the team in ODIs and Tests during what seemed to be a pivotal time for India. Before the ODI series, though, came out to address speculation over his T20I future and declared that he “had not decided to give up” in the format.

“Firstly, it is not possible to play back-to-back matches. You need to give them (all format players) enough break. I definitely fall in that as well. We have three T20Is against New Zealand. We will see what happens after IPL. I have not decided to give up the format,” Rohit Sharma said in a pre-match press conference on Monday.

India will play their opening game of the three-match ODI against Sri Lanka on Tuesday in Guwahati. The ODIs will be held in Guwahati, Kolkata and Trivandrum on January 10, 12 and 15 respectively. India will be without the services of their pace spearhead Jasprit Bumrah for the three-match ODI series against Sri Lanka starting on Tuesday, the Board of Control for Cricket (BCCI) announced on Monday.

The likes of Virat Kohli, KL Rahul and Shreyas Iyer will too return to the squad after being rested for the three-match T20I series against Sri Lanka, which Men in Blue clinched by 2-1 under the captaincy of Hardik Pandya. India have a packed calendar ahead, starting with the Border-Gavaskar Trophy in February-March against Australia. They are also in contention for a top-two spot in the ICC World Test Championship and later in the year, will host the ICC Men’s Cricket World Cup.