Home Business ‘Rollback Budget’, ‘Black Budget’: How India’s 9 most iconic Budgets got their... 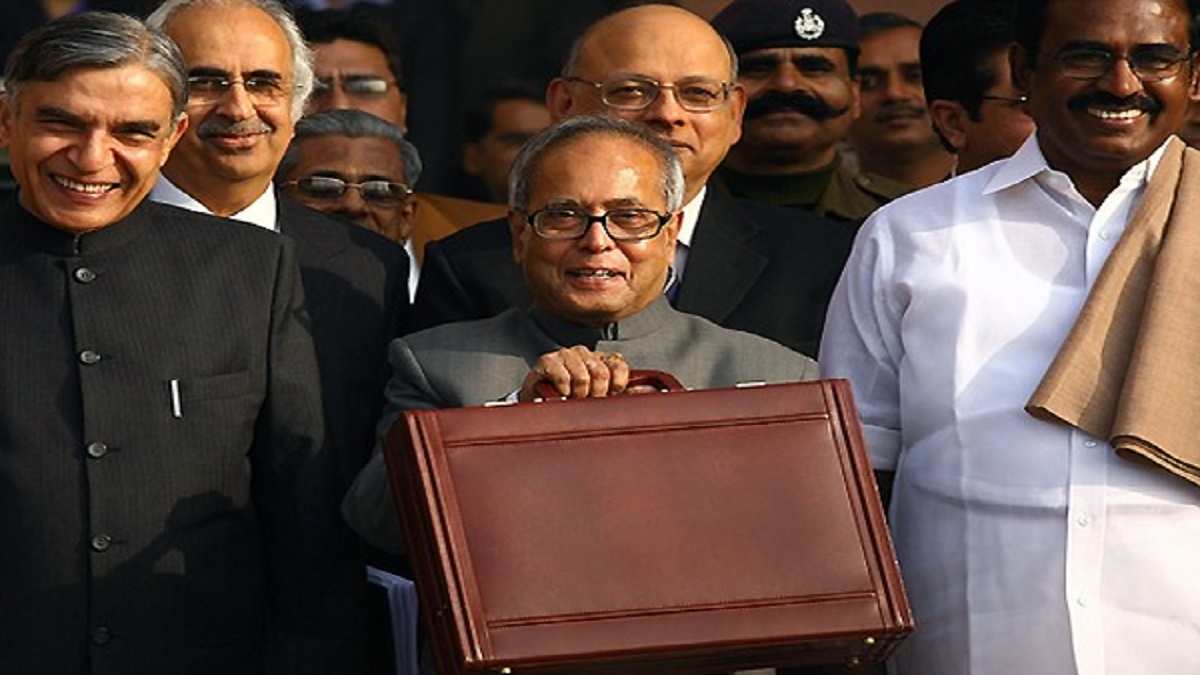 The Union Budget is usually announced annually by the Finance Minister of India in the Parliament. The Budget typically includes the government’s revenues and expenditures for the upcoming financial year, which begins on April 1 and ends on March 31. The Budget also includes proposals for tax changes and other economic policy measures. Here’s a list of Budgets that made headlines for their positive as well as negative factors.

The Ideal Budget: P Chidambaram presented the Budget that was went on to be known a “dream budget” between 1997 and 1998 by implementing the Laffer Curve theory to lower tax rates and boost revenue.

Budget of the Time: In 1991, Manmohan Singh’s famous Budget brought an end to the License Raj and began an era of economic liberalization. India was on the verge of economic collapse at the time Singh presented his landmark budget in Parliament.

Budget with Sticks and Carrots: The License Raj was ended by the PV Narasimha Rao government in 1991, but the first steps were taken to get rid of the system when VP Singh presented the Union Budget in 1986. The then government also launched a campaign against tax evaders, smugglers, and black marketers.

Black Budget: The budget for 1973–74, which was presented by Yashwantrao B. Chavan during the Indira Gandhi administration, was referred to as the “Black Budget” because the fiscal deficit for that year was Rs 550 crore.

Pranab Mukherjee’s 2012 Budget: The General Anti-Avoidance Rules, or GAAR, were introduced by the government in Budget 2012-2013. Retrospective changes to the Income Tax Act that made it possible for the government to pursue tax dues arising from the $11 billion Vodafone-Hutchison deal sparked a significant amount of controversy in the Budget.

Jaitley’s 2017 Budget: The railway Budget was merged into the general Budget by the then Finance Minister Arun Jaitley in 2017, ending a 92-year-old tradition of having a separate. This was the first budget after the Modi administration made two significant decisions: the Goods and Services Tax (GST) and Demonetization. The agriculture sector, healthcare, and financial management were the main themes of the Budget that Jaitley presented.

How to get maximum tax benefits in FY 22-23 by investing in insurance: Tips

Budget 2023: What do common people EXPECT from central government this fiscal year?