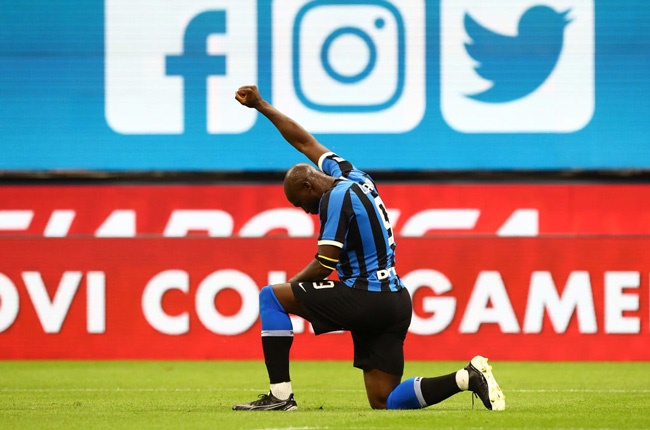 Romelu Lukaku scored as Inter Milan defeated Bayer Leverkusen 2-1 in Monday’s Europa League quarter-final in Dusseldorf, becoming the first team through to the last four of a mini tournament behind closed doors in Germany.

Three-time former winners Inter struck first through Nicolo Barella as he guided in from the edge of the area on 15 minutes, with Lukaku bundling in a second six minutes later.

Kai Havertz reduced the deficit in possibly his final game for Leverkusen with a well-worked goal on 25 minutes after exchanging passes with fellow Germany international Kevin Volland, but Inter held on to seal their place in the semi-finals.

Antonio Conte’s side will take on Ukrainian champions Shakhtar Donetsk or Swiss club Basel next Monday in Dusseldorf for a place in the final on August 21.