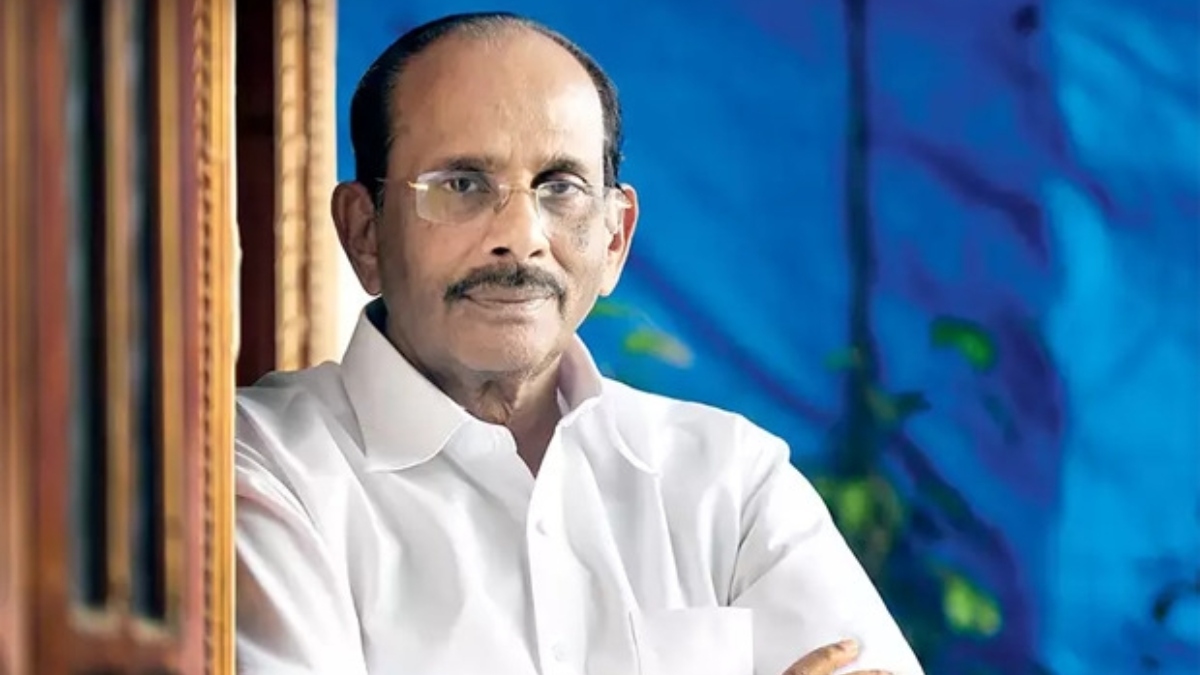 Veteran screenwriter K.V. Vijayendra Prasad, who has penned the scripts for epic films like ‘Baahubali’, ‘RRR’ and ‘Magadheera’, has said that he does not write stories but “steals” them.

Vijayendra Prasad, who is the father of director S.S. Rajamouli, was recently felicitated at the ongoing 53rd edition of the International Film Festival of India (IFFI).

According to a report, talking about how he started his journey, he said: “I did everything possible to earn a living including agriculture before becoming a writer. The writing came much later in life.”

During a workshop, he also talked about his screenwriting style. He mentioned that he always thinks of a twist at the interval and organises the story accordingly.

“You have to create something out of nothing. You have to present a lie, which looks like the truth. A person who can tell a good lie can be a good storyteller,” he added.

Then came the surprise from him, that left the audience in attendance shell shocked: “I do not write stories, I steal them. Stories are there around you, be it epics like Mahabharat, Ramayan or real-life incidents, there are stories everywhere. You need to represent it in your unique style.”