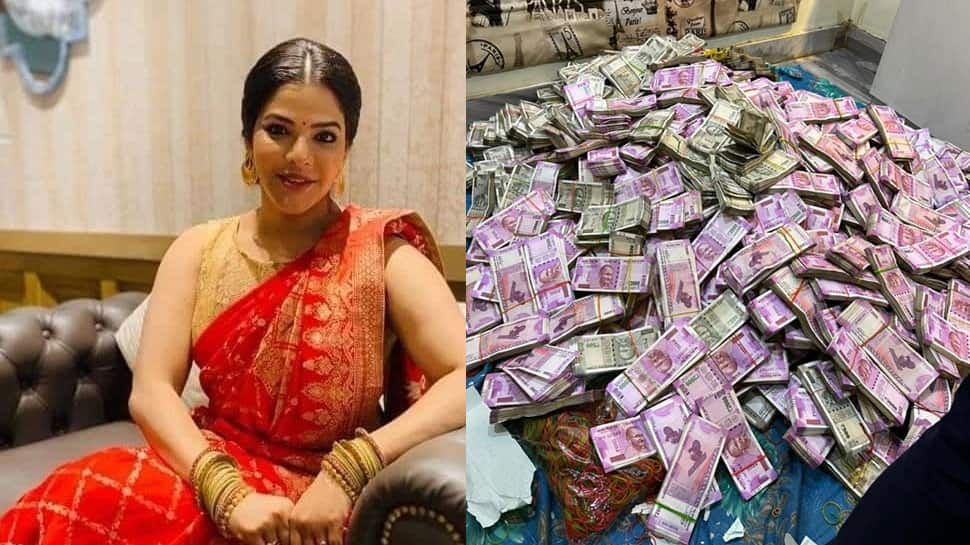 New Delhi: The Enforcement Directorate (ED) probing the West Bengal SSC scam on Wednesday recovered another stack of cash from the residence of Arpita Mukherjee, a close aide of arrested West Bengal arrested minister Partha Chatterjee. According to news agency ANI, the ED officials found the wads of currency notes from a shelf while inspecting Arpita’s flat located in Belgharia Town Club.

Over Rs 20 crore cash has been recovered from Arpita Mukherjee’s flat in Kolkata, said ED sources. The bank officials were told to reach the spot with note counting machines.

Gold bars and gold jewellery have also been seized from Arpita Mukherjee’s flat, which is valued at around Rs 2 crore. Counting of notes and valuation of gold jewellery is still on. 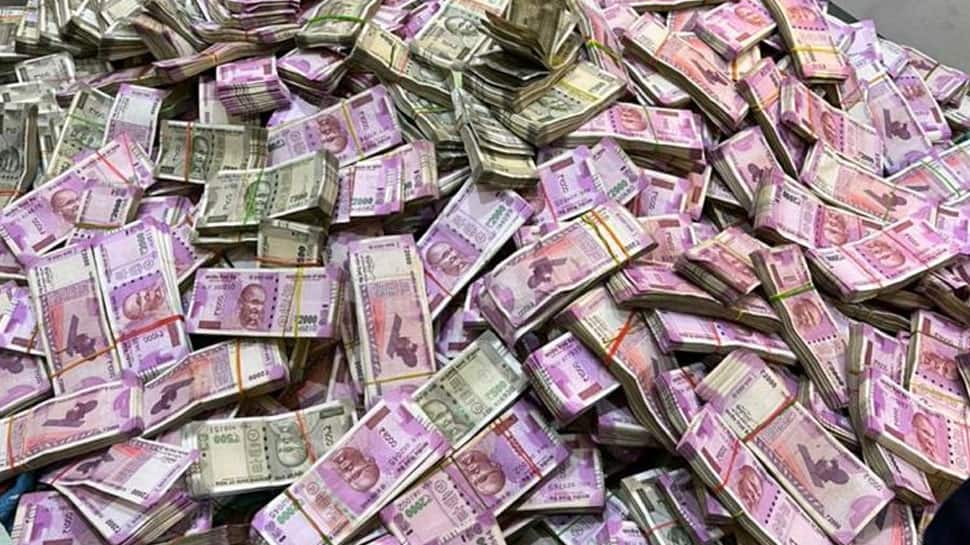 The latest recovery comes days after a huge pile of notes and valuables were found in one room of Arpita’s house.

Arpita Mukherjee, who has been arrested by the ED in connection with the West Bengal school jobs scam, has earlier told the central agency that Minister Partha Chatterjee used her house and other properties as a ”mini bank” for stashing money and confidential documents. Arpita has reportedly told investigators that the money was kickback from the state’s massive teacher recruitment scam.

According to media reports, citing ED sources, Arpita claimed that the TMC minister used to stash money in one room of her house where only he and a few selected people can enter.  Arpita, a close aide of Partha, reportedly told the central agency that the TMC leader used to visit her home every week or every 10 days. “Partha used my house and that of another woman as a mini-bank. That other woman is also his close friend,” Arpita Mukherjee said.

The ED officials have also found coded entries in a black executive diary and one pocket diary from Arpita Mukherjee`s residence, which they think might give important clues to the money trail in the WBSSC scam.

The ED sources said that both these diaries have several coded entries, which they believe pertain to the sources of the proceeds collected from the multi-crore West Bengal School Service Commission (WBSSC) recruitment irregularities scam. Teachers were recruited against payments of massive sums of money. Some entries, as doubted by the ED sleuths, might be related to making payments to certain individuals to ensure the smooth running of the scam process.

Sources further said that they are taking the help of the decoding experts to decipher these entries. “Our target is to get these entries decoded before August 3 that is till the time Partha Chatterjee and Arpita Mukherjee will be in our custody in the current phase so that we can grill them with more specific questions,” said an ED official.

However, ED sources said that handwriting of certain coded entries does not match that of Partha Chatterjee or Arpita Mukherjee, which deepens doubts of the involvement of any third person in this game.

From the mobile phones of Partha Chatterjee and Arpita Mukherjee, the ED sleuths have noticed that regular calls used to be made from a particular number. “For the sake of investigation, we are not able to disclose the details of the number right now. But the conversations with this number might give us some important leads,” the ED official said, according to IANS.

Meanwhile, despite time-to-time grilling, the ED officials are maintaining a strict diet schedule for Chatterjee, currently the state commerce industries minister, in view of his chronic ailments like high blood pressure and high blood sugar. Partha Chatterjee and Arpita Mukherjee were arrested on Saturday – a day after Rs 21 crore was discovered from the house. He will be in the custody of the investigating agency till August 3.