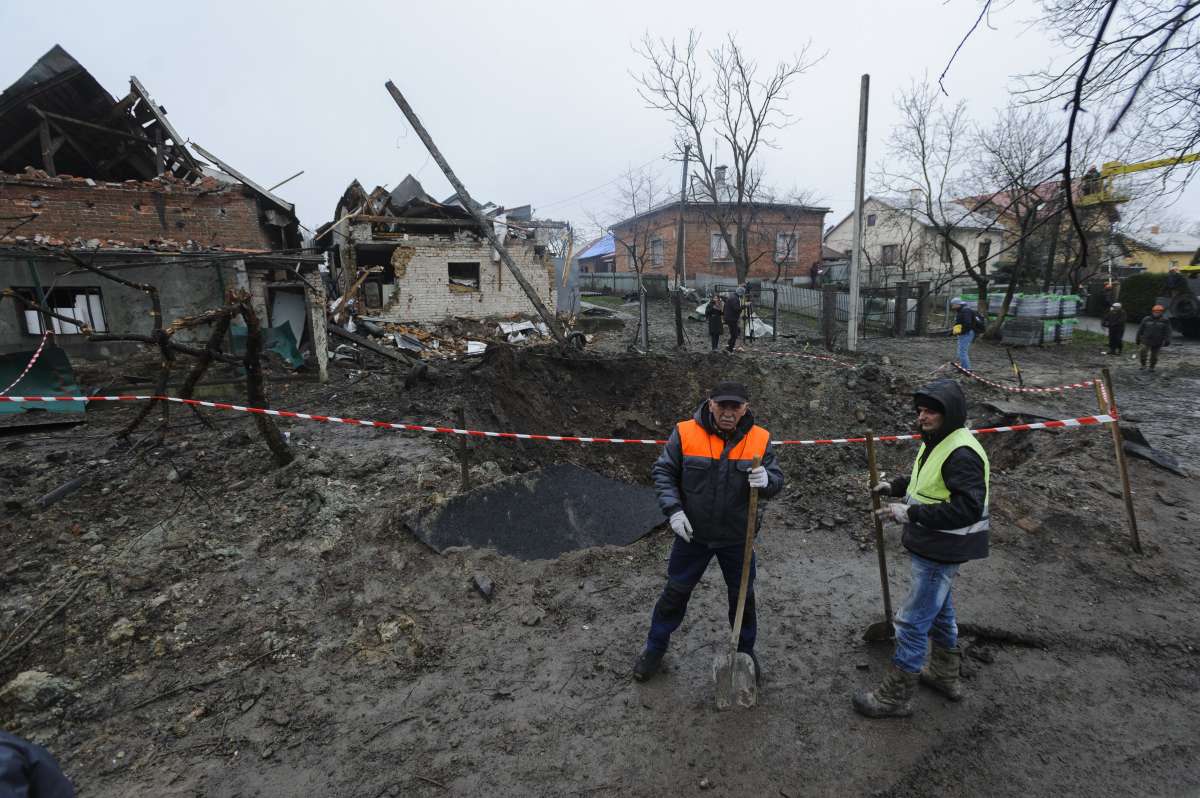 Russian rockets slammed into the maternity ward of a hospital overnight in southern Ukraine, killing a newborn, the regional governor said on Wednesday morning.

“At night, Russian monsters launched huge rockets at the small maternity ward of the hospital in Vilnyansk. Grief overwhelms our hearts – a baby who had just been born has been killed,” Oleksandr Starukh wrote on Telegram.

Eyewitnesses said showed thick smoke rising above mounds of rubble, as emergency workers combed through the site against the backdrop of a dark night sky.

Vilnyansk is a small city located in the Ukrainian-held north of the Zaporizhzhia region, one of four Russia illegally annexed in September alongside Kherson, Donetsk and Luhansk.

Ukrainian emergency services later reported that a woman in labor and a doctor had been rescued from the ruined building. The State Emergency Service said in a statement Tuesday that it had received no reports of anyone else being trapped under the rubble.