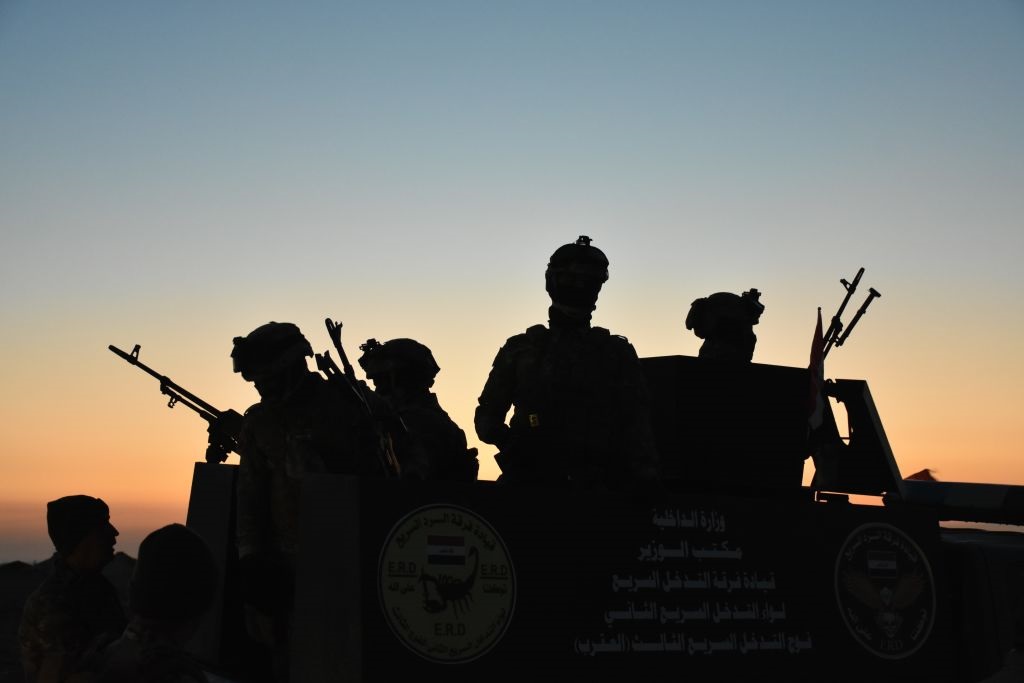 Southern African leaders have approved the deployment of the SADC Standby Force to Mozambique.

In a statement from Kigali announcing the deployment, the Rwandan government said it was sending the joint force deployment at the request of the Mozambican government.

The thousand-person force will include members of the Rwanda Defence Force and the Rwanda National Police.

The force will support Mozambican security officers in “combat and security operations” and help to stabilise and reform Mozambique’s security sector.

The deployment comes as the Southern African Development Force plans to send the region’s Standby Force to Mozambique.

READ | SADC troops a sign of progress in Mozambique conflict, but who will pay for it, ask experts

SADC ministers, including Department of International Relations and Cooperation Minister Naledi Pandor and her counterparts from Botswana and Zimbabwe met this week to discuss security in the region.

The Mozambique deployment was high on the agenda, but the regional body has not released an official communique.

At a SADC summit in May, Mozambican President Filipe Nyusi pushed for SADC’s cooperation with Rwanda, despite not being a member of the 16-state regional body.

Nyusi had previously met with Kagame, travelling to Kigali earlier this year.

WATCH | SEMINAR: Harnessing the benefits of a SADC Standby Force in Mozambique

In recent years, Rwanda has moved to position itself militarily across the continent. Not only does the Rwandan Defence Force contribute more than 5,300 troops to United Nations and African peacekeeping missions in the Sudan, South Sudan and the Central African Republic, it has also deployed a standalone force to the CAR.