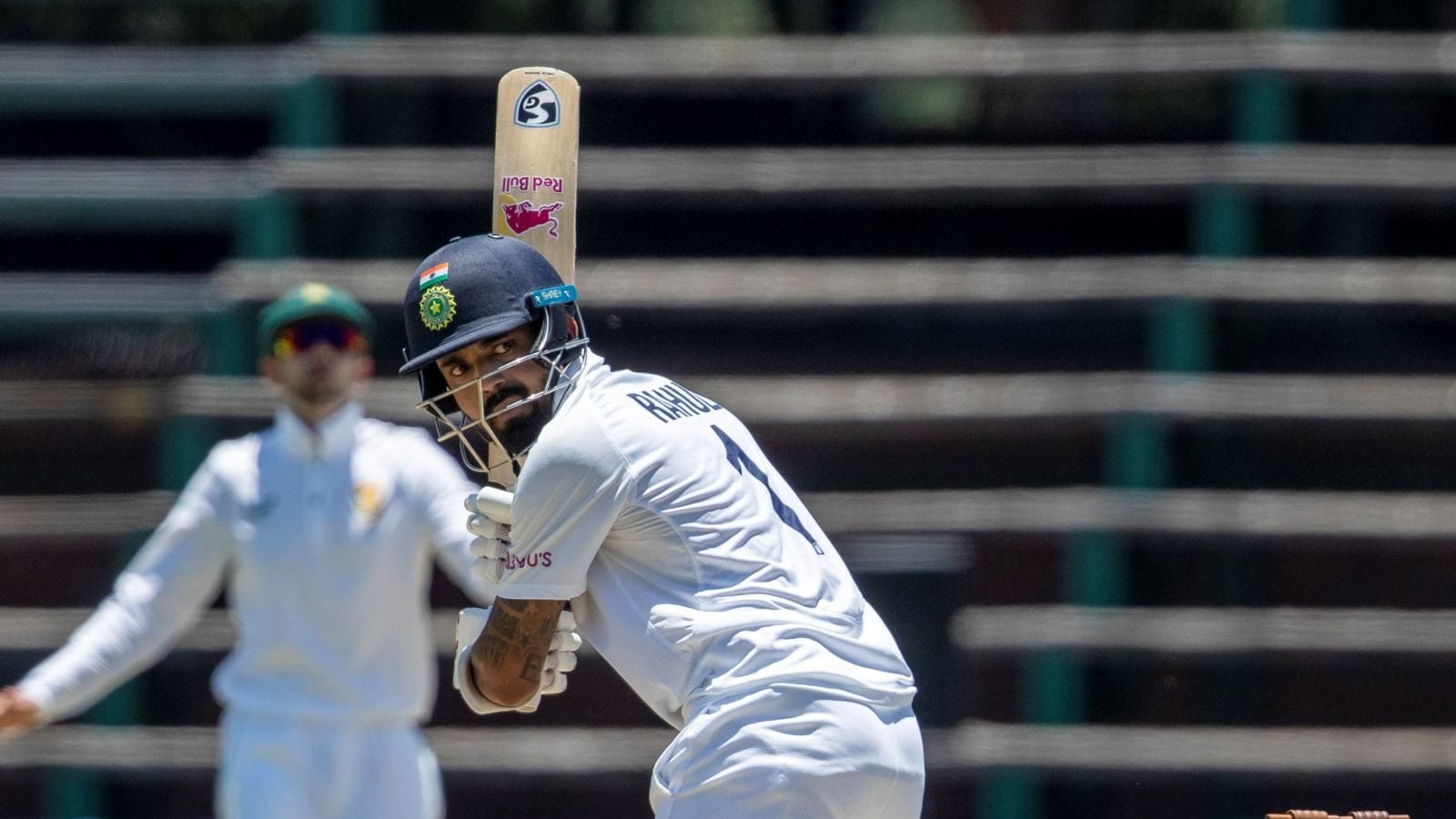 India off-spinner Ravichandran Ashwin reckons that stand-in captain KL Rahul is getting the formula of how to play in Test cricket. He added that Rahul had found the solution to what he needed to respond within Test cricket, which is working for him. After making a crucial 123 in the first innings at Centurion, Rahul made a gritty fifty in India’s first innings total of 202 in the second Test at the Wanderers.

“I think KL’s sort of getting that formula of how to go about playing Test cricket. There is no one formula for success when it comes to playing Test cricket. Teams are analysing, there’s a lot more footage available and lots more technical assessment and breakdowns that happen in today’s world. Test cricket is all about you responding to different sort of questions that are being thrown at you,” said Ashwin in the virtual press conference.

“KL’s found that solution what he thought he needed to respond to an’ it’s working for him. He’s one of those players who’s got the game, we all know he’s got the game and the raw material. It’s all about how you pan out, keep answering these constant questions that are being thrown at you. So, very happy with the way he’s batting, looks very assured at the crease and starting from England, he’s looked the part,” added Ashwin.

Hoping Siraj Can Come Out and Bowl Tomorrow

Mohammed Siraj is tough customer, who will do everything in his might to get back onto the field after sustaining a hamstring injury on the opening day of the second Test against South Africa.

Siraj was seen in pain after bowling the penultimate delivery of his fourth over during the South African innings. He immediately felt his hamstring and later hobbled off the field along with the medical staff.

Speaking to media after stumps, Ravichandran Ashwin was first asked about the fitness of in-form pacer Mohammad Siraj, who left the field immediately after what appeared like a hamstring injury.

“The medical staff are assessing him overnight and obviously it is very immediate. So initially what they do with these injures is just ice and they see for the next hour or two and I’m hoping with the history that Siraj has, he will definitely come out and give his best,” said Ashwin.