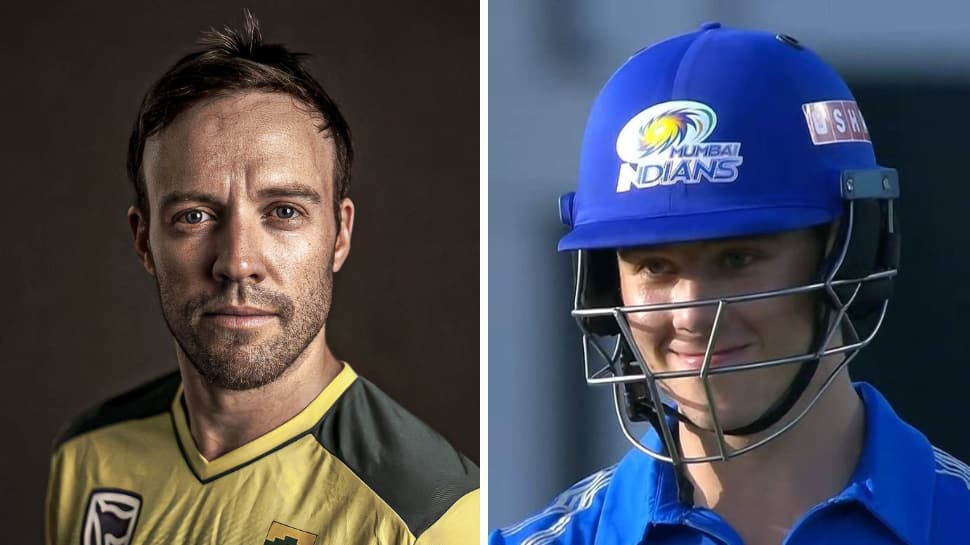 Days before the inaugural edition of SA20 begins, legendary cricketer AB de Villiers said the positive impact of the league on South Africa cricket will be immeasurable and he is excited to witness what’s in store.

“I think the SA20 comes at a really good time for South African cricket. And we have seen the amazing things that these leagues have done to the cricket and in the particular nations to give our youngsters the base and the foundation to get exposure at the highest level against the best players in the world is what’s it all about,” De Villiers — who is also making his debut as a commentator in the league — said in conversation with JioCinema and Sports18.

De Villiers picked Dewald Brevis as the most exciting player to watch out for at the tournament, “I think there`s a lot of young players that have come through in the last few years and I think of the very first up in my list Dewald Brevis. I`m looking forward to watching him play and a few other youngsters that have performed really well.”

The 19-year-old is affectionately known as `Baby AB` and has smashed records at the 2022 ICC Under-19 Cricket World Cup by scoring 506 runs in six matches, earning Player of the Tournament.