Home Sport Cricket ‘Sachin Tendulkar Did Same Under so Many Captains’: Virender Sehwag Suggests a... 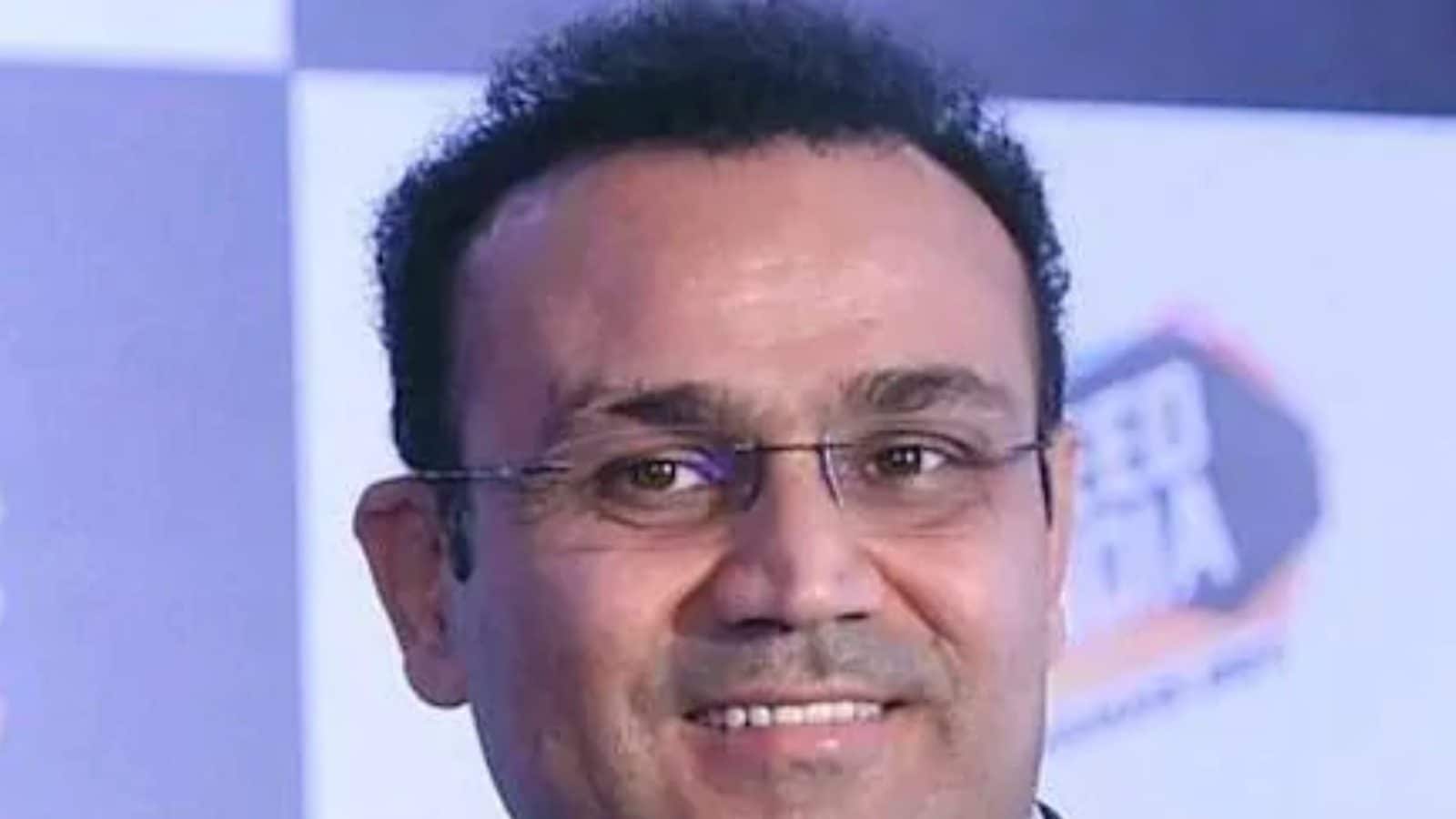 Veteran batter Virender Sehwag feels that Virat Kohli should offer his suggestions to the new India T20I captain whenever needed. Kohli has relinquished the T20I captaincy but will continue to lead the team in the other two formats. Meanwhile, the BCCI on Tuesday announced Rohit Sharma as the new captain and KL Rahul his deputy for the shortest format.

Sehwag wants Kohli to follow Sachin Tendulkar footsteps as the batting great played under several captains during his illustrious career and always shared his thoughts with the skippers. Sehwag also expressed that it was great Kohli called him and Rohit leaders of the group till the time they play the game.

“India have got a new captain and a vice-captain and since Kohli will be around, he will certainly offer his suggestions – which he feels is right. See, even Tendulkar played for so long and did the same under so many captains. All the time, he would share his thoughts with the captain and then it was up to the skipper to implement it. Which is why Kohli said something great when he said that he and Rohit are the leaders and as long as they are around, they will help the youngsters and the captain,” Sehwag said on Cricbuzz.

Sehwag, who was deputy to legendary skipper Mahendra Singh Dhoni, recalled that he advised the board at that time to groom a youngster to take over the leadership duties from Dhoni in future and not him and claims his suggestions were not heard.

“When MS Dhoni became the captain and I was made the vice-captain, I told the selectors and board that irrespective of me being the vice-captain, I would perform my responsibilities so it is better that you groom a youngster so when Dhoni leaves, he becomes the captain and not me. However, my suggestion was not heard but now with Kohli saying such things, it’s a good sign,” added Sehwag.

After the 2021 T20 World Cup ouster, India will face New Zealand in the three-match T20I series starting from November 17. Kohli has been rested for the series alongside some other senior players including Jasprit Bumrah, Ravindra Jadeja and Mohammad Shami.