Home Sport Cricket ‘Sachin Tendulkar is The Greatest Because…’: Former India Allrounder on How The... 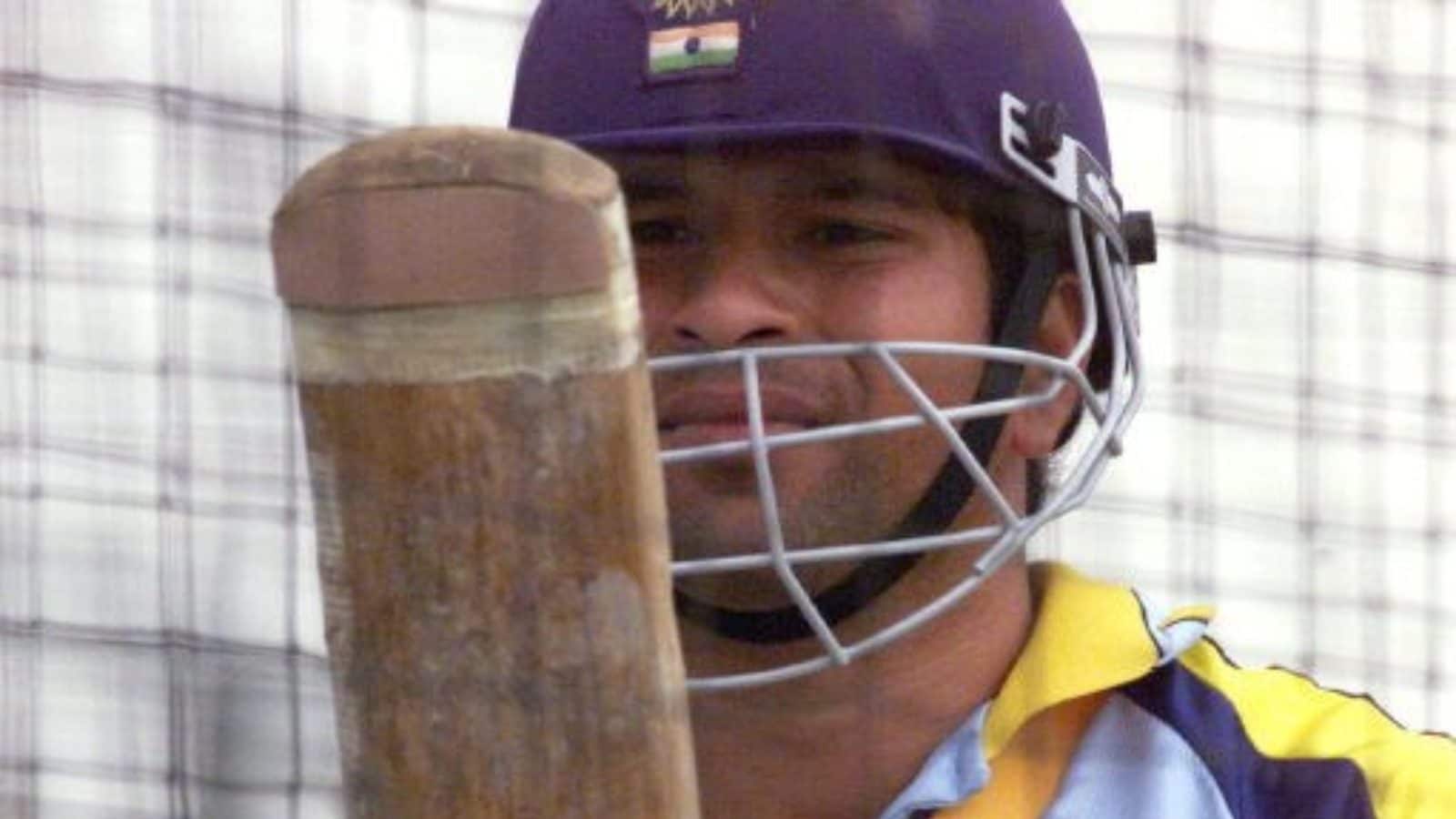 Sachin Tendulkar’s career was littered with mind-boggling statistics. After arriving at the international scene as a precocious talent, Tendulkar went on to rewrite record books with his unreal appetite for runs and becoming, arguably, the greatest batter to have played the game.

When he retired in 2013, Tendulkar took with him a host of records including that of the most prolific run-getter in the history of international cricket and hitting 100 centuries – the only batter to do so. These are but a few records that he continues to hold onto with nobody in sight of touching let alone surpassing them.

IND vs ZIM 2022: ‘Kuldeep Yadav Confused Whether to Bowl Quick or Slow’

However, Tendulkar’s greatness cannot be condensed into just numbers. Former India allrounder Ajay Jadeja says the reason why his illustrious former India teammate became an all-time great was the fact that he was way ahead of his time.

He recalled the ODI tri-series involving India, Sri Lanka and Zimbabwe in 1998 where Tendulkar gave an example of his greatness.

India and Zimbabwe clashed in the final league match of the series. It was an era when Zimbabwe were considered a strong opponent.

A young Henry Olonga ripped through the India top-order to finish with 4/46 including the wicket of Tendulkar (11). The hosts defended 205 as India were bowled out for 192.

With his ego bruised, Jaeja recalled how Tendulkar couldn’t sleep through the night and responded with a blistering century in the final of the series where India faced Zimbabwe a day later after the demoralising defeat.

“… it wasn’t the Zimbabwe side that you see now. The way Sachin Tendulkar treated them, they looked weaker than the side that we saw on the other day (when Zimbabwe beat India),” Jadeja said on Sony Sports while revisiting the iconic century.

India were set 197 to win and Tendulkar thrashed Zimbabwe bowlers blazing away to a memorable hundred and remained unbeaten on 124 off 92 – an innings that was studded with 12 fours and six sixes.

Olonga had a match to forget as he leaked 50 runs in six-wicketless overs with India winning by 10 wickets.

“This was a 90-ball hundred,” Jadeja said. “Why Sachin Tendulkar is the greatest isn’t because of the numbers, he was way ahead of his time. What people are doing today, he was doing day-in and day-out then.”

He continued, “For young kids who just look at stats and numbers… it is still a 10-wicket win, but look at the opposition. This Zimbabwe team was pretty decent. It wasn’t the best in the world, but it was better than what they are at the moment.”