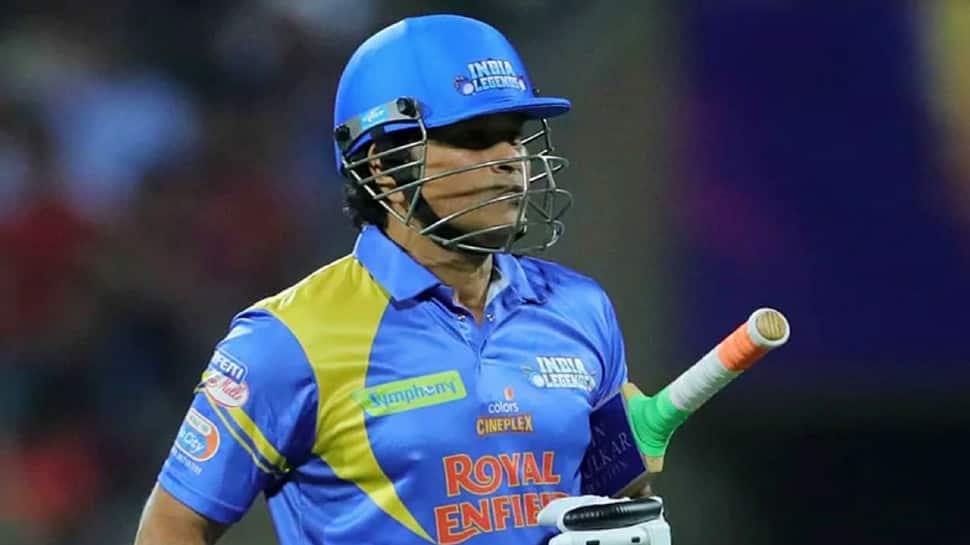 Indian cricket legend Sachin Tendulkar will not be a part of the Road Safety World Series 2022 involving retired international cricketers which has run into rough weather with several participants complaining of unpaid dues from the first season. Tendulkar, who played for the India Legends, which won the tournament in the first edition, also hasn’t got his full payment for the season and has now decided to dissociate himself from the project altogether.

It is being reported in Bangladesh media that a lot of top former players from the country, including Khaled Mahmud ‘Sujon’, Khaled Mashud ‘Pilot’, Mehrab Hossain, Rajin Saleh, Hannan Sarkar, and Nafees Iqbal haven’t been paid any money so far. Tendulkar was also the ‘Brand Ambassador’ of the tournament’s first edition. Sunil Gavaskar was the commissioner of the event.

Last season, Yuvi took fans down the memory lane with his blistering strike-rate of 170.18 and hitting the most number of sixes (17) in the #Roadsafetyworldseries.#IndiaLegends #India #YuvrajSingh #IndianCricket #RoadSafety #Cricket #RSWS #YehJungHaiLegendary @YUVSTRONG12 pic.twitter.com/eDgnZnsaaw

The tournament, which was held in 2020, committed 10 per cent to every player upon signing, another 40 per cent was supposed to be paid by February 25, 2021, and remaining 50 per cent by March 31, 2021. Gaikwad was contacted repeatedly for his statement on the alleged delay in payments but he did not respond to either calls or text messages.

Shikhar Dhawan ‘beaten’ by his father for THIS reason, WATCH video