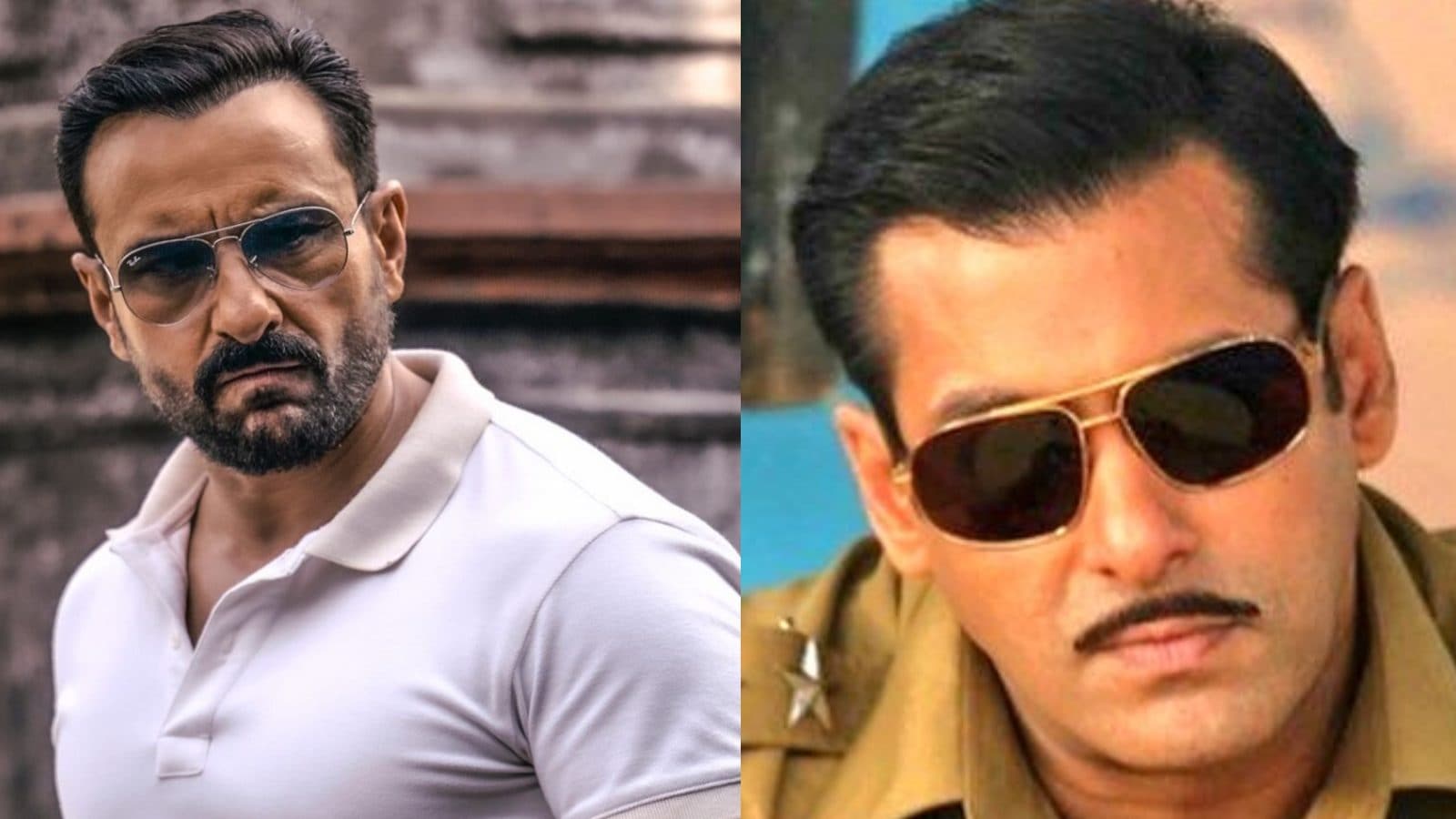 There are cops and then there are our Bollywood tough cops! The ones who hold the guns with ease, who wear the uniform with pride and who essay the role with utmost dedication and conviction. The classic commercial 2 hero cop-villain film has been missing in action, due to the pandemic and the closure of cinemas. Vikram Vedha is here to end the spell and give the audiences the magic of quintessential Bolly masala films.

Saif as a tough cop has received rave reviews from netizens and fans alike, for his honest portrayal of Vikram. Saif trained with real encounter specialists in the film in order to learn how to hold a gun and master that nail-biting chase. Take a look at some of our heroes who have excelled in the cop-verse action dramas
Saif Ali Khan

The handsome Sartaj Singh (Saif Ali Khan) was the flag bearer of Bollywood superstars entering the world of OTT. His turban look, grit and perseverance and honesty in the show was incredible and has paved the way for him to feature in Vikram Vedha as a cop yet again! 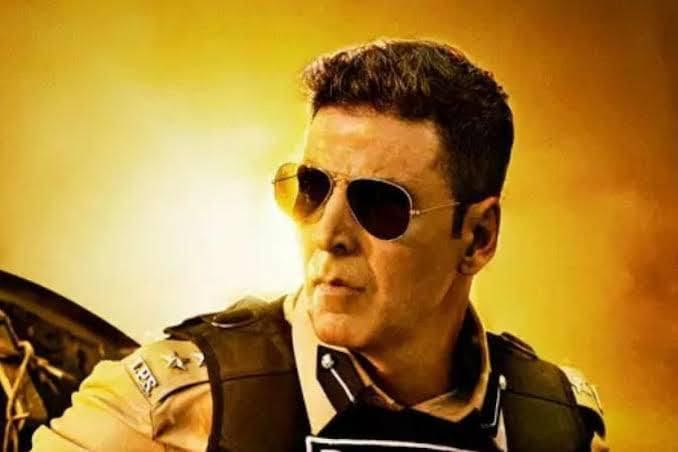 Akshay Kumar played a cop in Rohit Shetty’s Sooryavanshi which was well received by the audience and critics alike. It happens to be one of the highest-grossing films of 2021 post-pandemic. The charismatic Ram Charan’s entry as the cop in S S Rajamouli’s RRR witnessed whistles and showers of money in theatres across the country. He had our attention right from his first scene to his last with each shot being better than the previous one. His physique and portrayal as Alluri Sitarama Raju was impeccable. 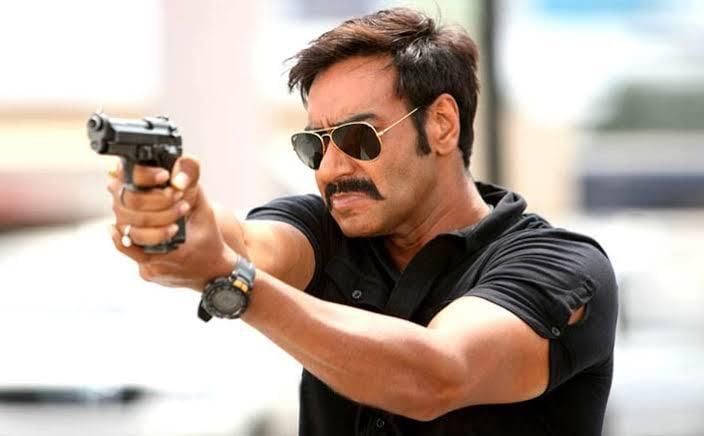 Nothing beats the swag of Singham. Breaking the bones of the goons seemed to be a cakewalk for him and Ajay Devgn as Singham is the perfect fit. Ajay’s par excellence acting and stunts have been a rage among the youth of the country for so several years now and we can’t imagine a film in the Rohit Shetty franchise without him. 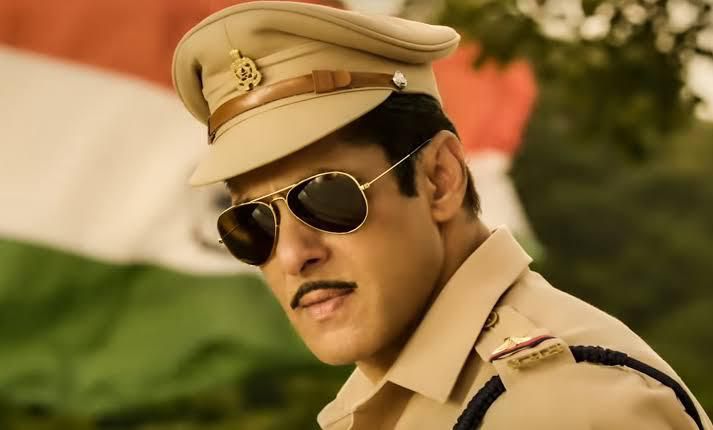 The Dabangg actor and his character of a humorous cop is to date fans’ favourite role by Salman. It was an unseen avatar of Khan that the nation fell in love with and the makers went on to make three parts of the film looking at the fanbase across the nation.