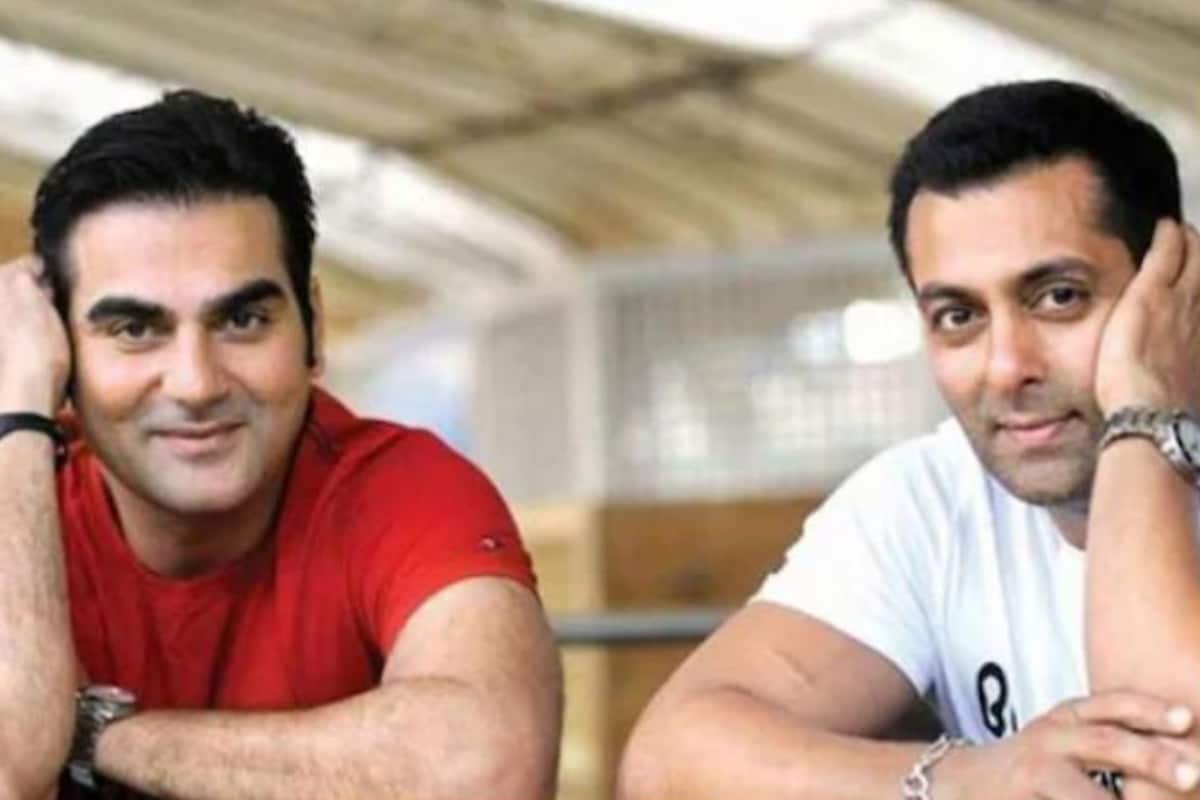 Actor and film producer Arbaaz Khan, who is promoting the second season of his talk show Pinch, gave details about his and his siblings personalities in a recent interview. Arbaaz was playing the popular game Most Likely To, where he revealed which of his family members is most likely to do a funny thing. Arbaaz has four siblings, namely Bollywood superstar Salman Khan, actor Sohail Khan, Alvira Khan Agnihotri and Arpita Khan Sharma.

In a conversation with Bollywood Bubble, Arbaaz was asked who among his family is most likely to give the worst relationship advice. “I think Salman. Don’t ask me why, I think this does not need an explanation. It’s like me giving advice on how to be a star, let’s just put it like that… ‘Salman, this is what you need to do to be a star.’ So is he going to laugh at me or what?” he said.

The first season of Arbaaz’s talk show was a hit. In an interview, the Dabangg 2 director revealed that he did not invite Salman to be a part of the show as he wanted the show to be successful in its own right. Salman will be appearing as a guest in season 2.

Talking about the show, Arbaaz said in a statement, “The love people have shown for season 1 was overwhelming. While the essence of the show remains the same, Season 2 shall witness different superstars with different points of view. It’s been such a wholesome experience in totality, delving into such interesting aspects of an actor’s personal and professional life.”

Pinch will premier of July 21. The other guests who will appear on the show include Ananya Panday, Kiara Advani, Ayushmann Khurrana, Farah Khan among others.