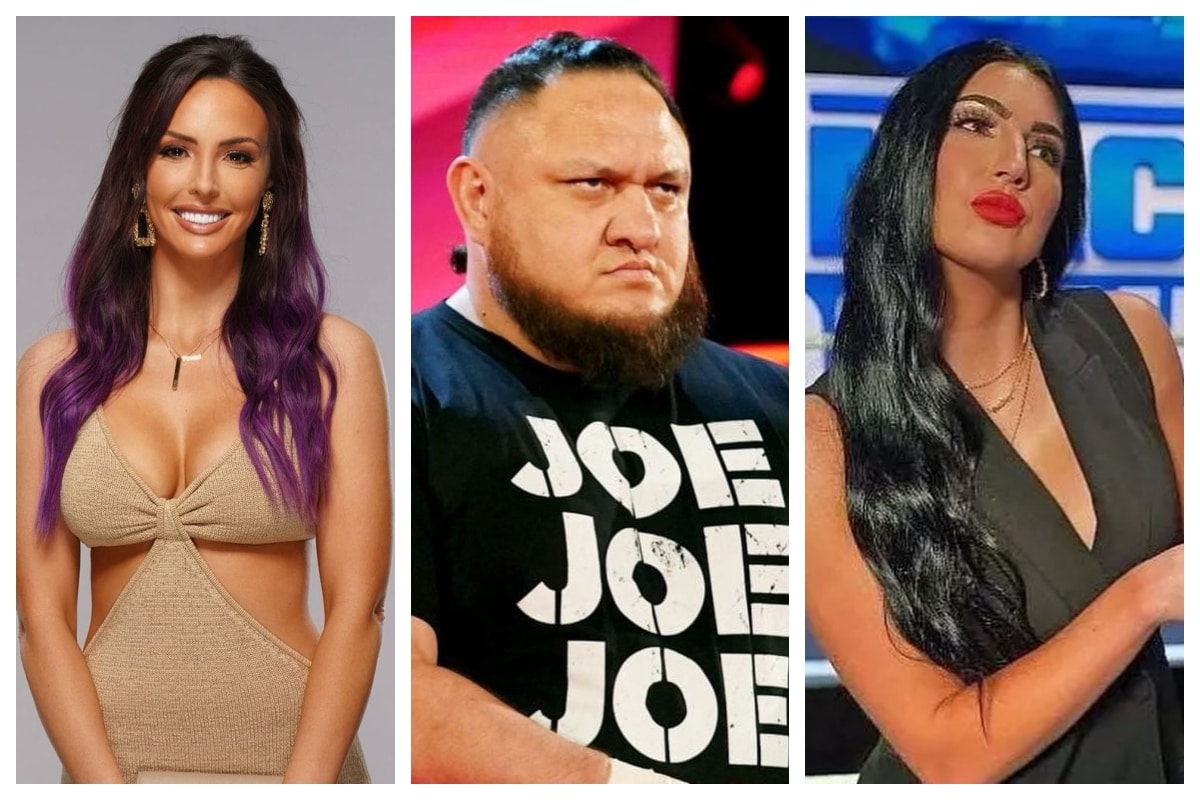 WWE has released multiple superstars, including the likes of Samoa Joe, Billie Kay and Mickie James, from their contracts. WWE announced their decision just a few days after WrestleMania 37. Peyton Royce, Chelsea Green, Tucker, Kalisto, Bo Dallas, Mojo Rawley and Wesley Blake were also released from their contract by the sports entertainment company.

According to a report in Fightful’s Sean Ross Sapp, Joe Laurainitis — the head of talent relations –informed those who were dropped that they were forced to let them go due to budget cuts. Interestingly, last year at the same time, WWE had released more than 20 wrestlers from their contracts, due to financial hardships in the wake of the COVID-19 pandemic shutdown.

The biggest name on the list is Joe, a former NXT champion. Even though he has not competed since February 2020 after sustaining a concussion while filming a commercial, Joe was part of the Raw broadcast team. Last month, Joe had expressed his desire to return to the ring soon during a conversation.

Five-time WWE Women’s Champion Mickie James was another big name to be dropped by WWE. She made her debut for WWE in October 2005 and was with them for the next five years before moving to their competitor’s IMPACT Wrestling in 2010.However, in the year 2016, James made a surprise return and since then she has been a mainstay on WWE programming.

If the reports are to be believed then Joe, Royce, and Bo Dallas names were later added to the list after it was already decided. The report further claims that Laurinaitis is the one making the calls, citing budget cuts as the reason for letting people go.

The full list of WWE stars released on Thursday is as follows: