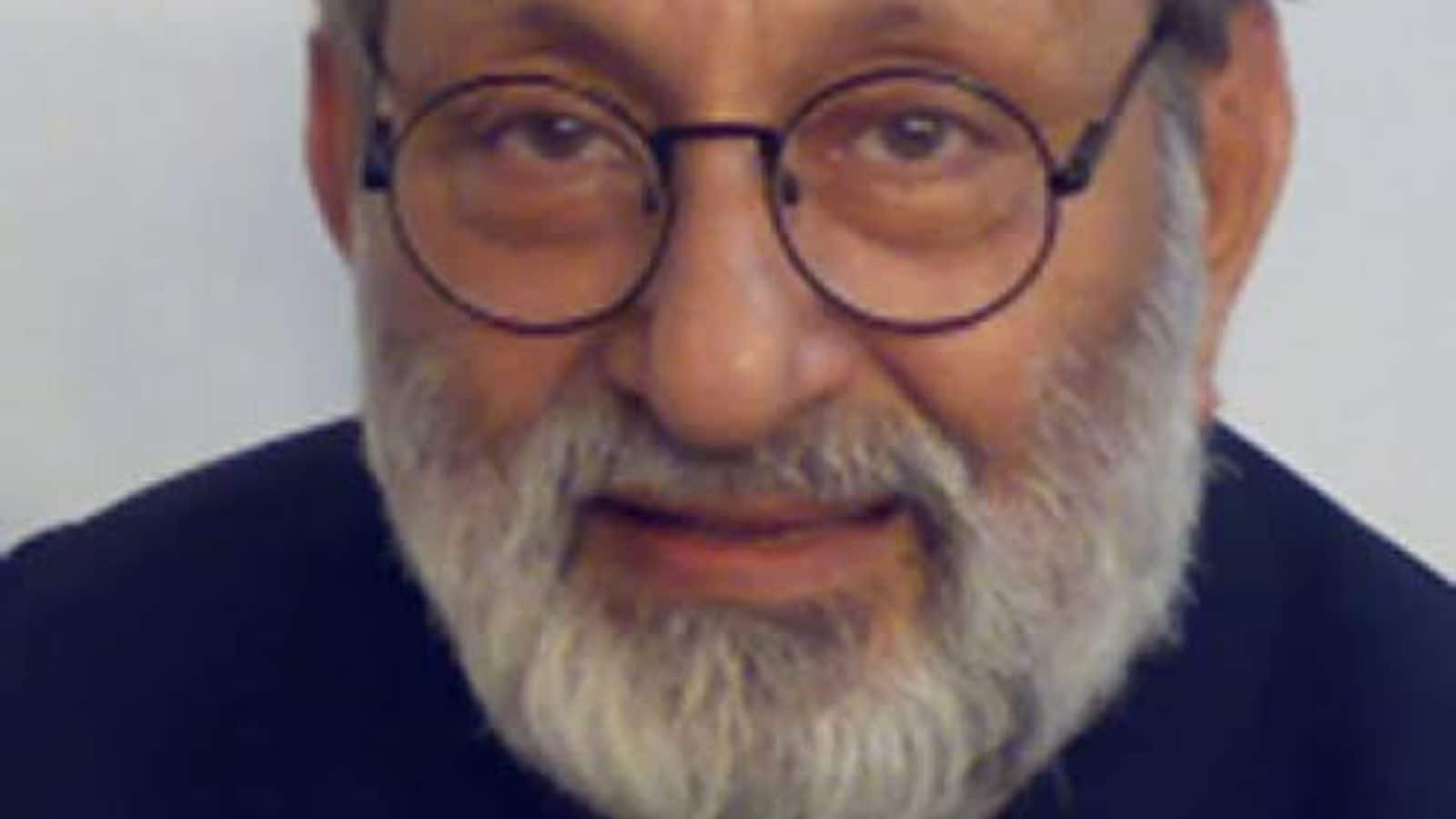 Veteran actor Arun Bali passed away at the age of 79 in Mumbai. He was reportedly suffering from Myasthenia Gravis, a neuromuscular problem. Earlier this year, he was admitted to the Hiranandani Hospital but returned home eventually. His son, Ankush Bali, had shared back then that his father’s condition is not fatal.

However, he had also informed that the veteran actor will be hospitalised soon enough again for the same treatment.

Born on December 23, 1942, in Lahore, Pakistan, Arun Bali not only worked in Hindi films but also impressed everyone with his acting in Telugu and Punjabi films. Before making his Bollywood debut, Arun Bali had appeared in several TV shows. Arun Bali made his TV debut in the year 1989 with ‘Doosra Kewal’. The same year, he was also seen in Phir Wahi Talaash. His character in the popular TV show Neem Ka Ped was much applauded and appreciated. In 1991, he played the role of King Porus in the serial, Chanakya. He then played the character of Kunwar Singh in Doordarshan’s very popular show Swabhimaan.

Some of his other popular works include Hey Ram, Kumkum, Mere Jeevan Saathi, Barfi and PK among others. He also played a cameo role in 3 Idiots where he appeared as the popular character in the film, Shyamaldas Chanchad.

May his soul rest in peace