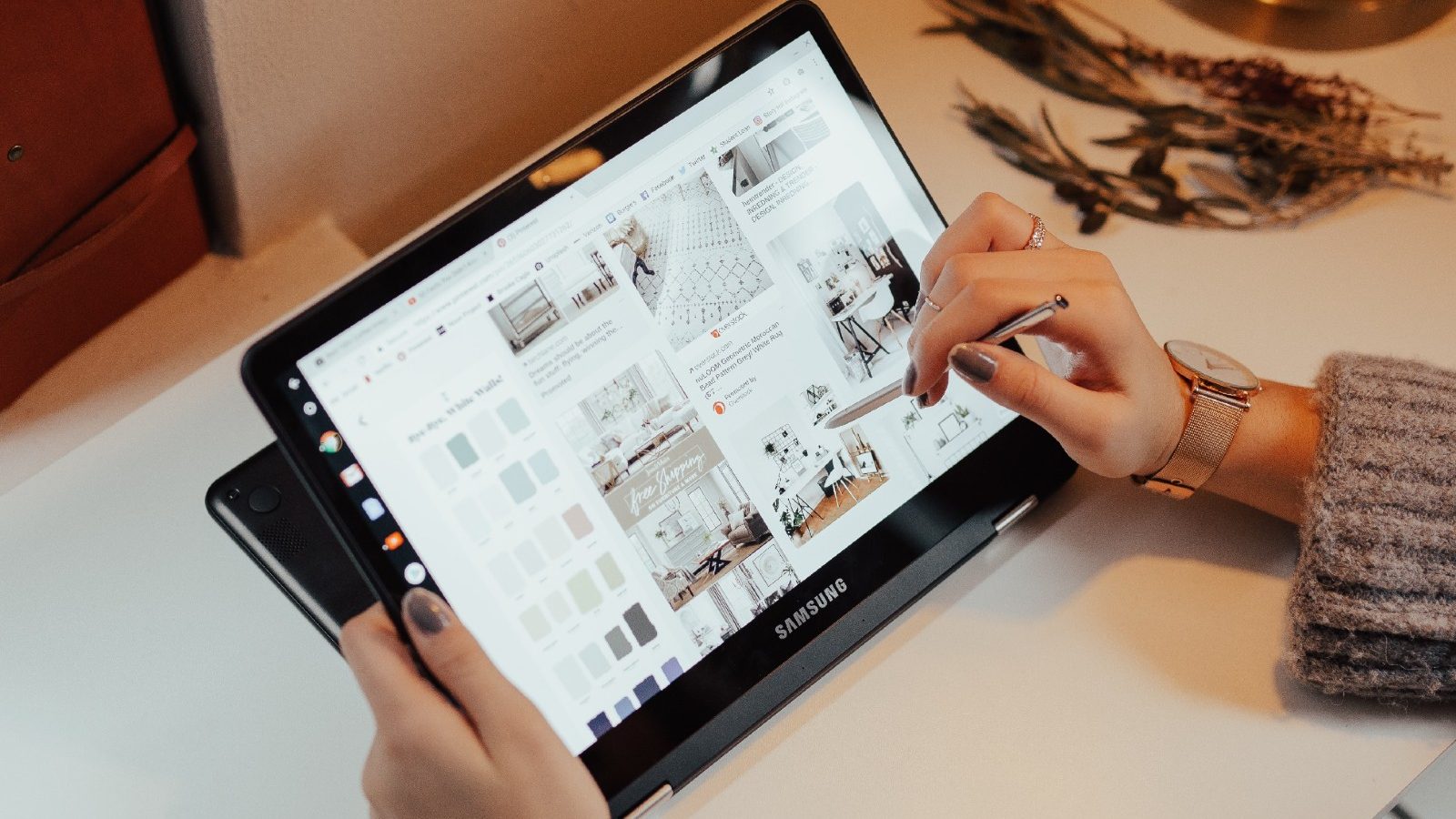 Samsung is going to keep adding new tablets to its Galaxy Tab S8 series, and after a few months, we are hearing about the Galaxy Tab S8 FE version once again. The successor to the Galaxy Tab S7 FE variant could be announced soon, and from the reported leaks, we are not too excited about its impending launch.

The next FE tablet is expected to feature an LCD display and not the much-liked AMOLED panel. However, the Tab S8 FE could get S Pen support via a Wacom digitiser. While the display doesn’t get a big upgrade, it is possible that you might still see a high refresh screen added to the unit, something that wasn’t available with the Tab S7 FE last year.

Apart from this, Samsung could use the new MediaTek Kompanio 900T chipset to power the device and offer it up to 8GB RAM.

One thing is certain, Samsung will provide the latest Android OS version on the tablet, considering how it has planned its launch timelines recently. The Galaxy Tab S7 FE came out in June 2021, so it has been quite a while since we have seen its upgrade.

Other features are not clear, but Samsung could price it around the $500 (Rs 40,000 approx) range keeping its features and improvements in mind. This allows the company to compete with the might of the iPad and other tablets that you have in the market.

The Galaxy Tab S8 FE tablet could be part of the broad lineup of devices that includes the Galaxy S23 series, expected to be announced early next year. Samsung has diversified its tablet portfolio in the past few years, having as many as four models in its catalogue, including the gigantic Galaxy Tab S8 Ultra.

Samsung has shown massive improvements with its focus on tablets in India, and a recent market study confirms its growth in the segment.