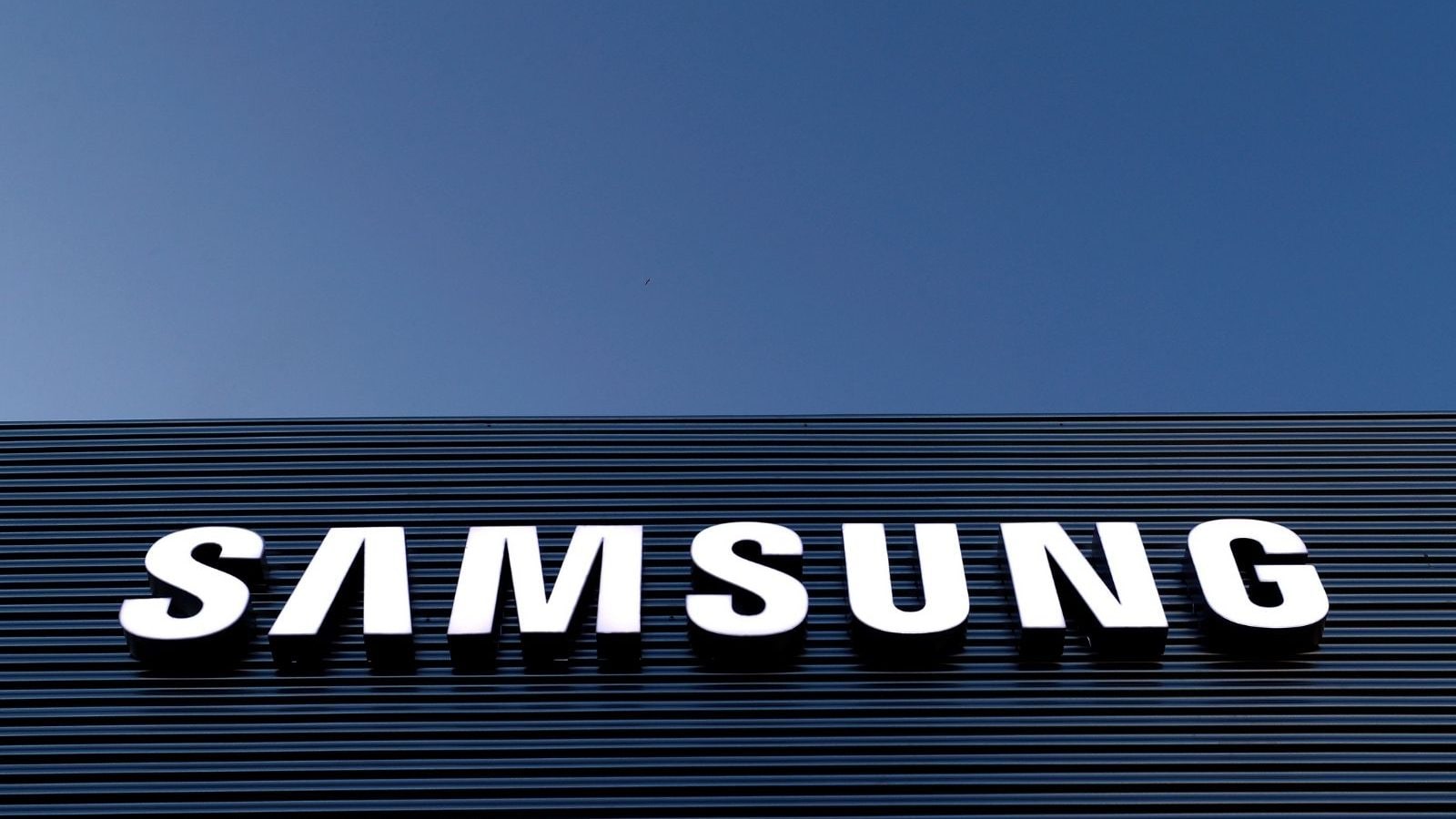 All the Samsung Galaxy S22 models are likely to come powered by the Snapdragon 8 Gen 1 chipset or the unannounced Samsung Exynos 2200 SoC, depending on the region.

South Korean tech giant Samsung is all set to launch its new flagship chipset ‘Exynos 2200’ with AMD graphics on January 11. The new generation of Samsung chipset will power flagship devices in the Galaxy S22 series including the Samsung Galaxy S22 and Galaxy S22 Ultra. “The gaming marketplace is about to get serious. Stay tuned for the next Exynos with the new GPU born from RDNA 2. January 11, 2022,” the company said in a tweet.

The Exynos 2200 is expected to have the same core architecture as the Snapdragon 8 Gen 1 which will fuel the American variants of the Galaxy S22, it may lag behind in performance. Samsung’s new SoC is expected to offer a five per cent improvement in CPU performance and a 17 per cent increase in graphics when compared to the Exynos 2100 that powers the Galaxy S21 range.

The smartphone is gearing up to launch its Galaxy S-series flagship lineup, and may launch the top-end model — Galaxy S22 Ultra — with 1TB internal storage. The upcoming flagship lineup is expected to include the Galaxy S22, S22 Plus, and S22 Ultra.

All the models in the series are likely to come powered by the Snapdragon 8 Gen 1 chipset or the unannounced Samsung Exynos 2200 SoC, depending on the region. Meanwhile, a recent report said that the upcoming smartphone series Indian variant is likely to skip the next gen Exynos in favour of the Snapdragon SoC for the first time ever in the region.