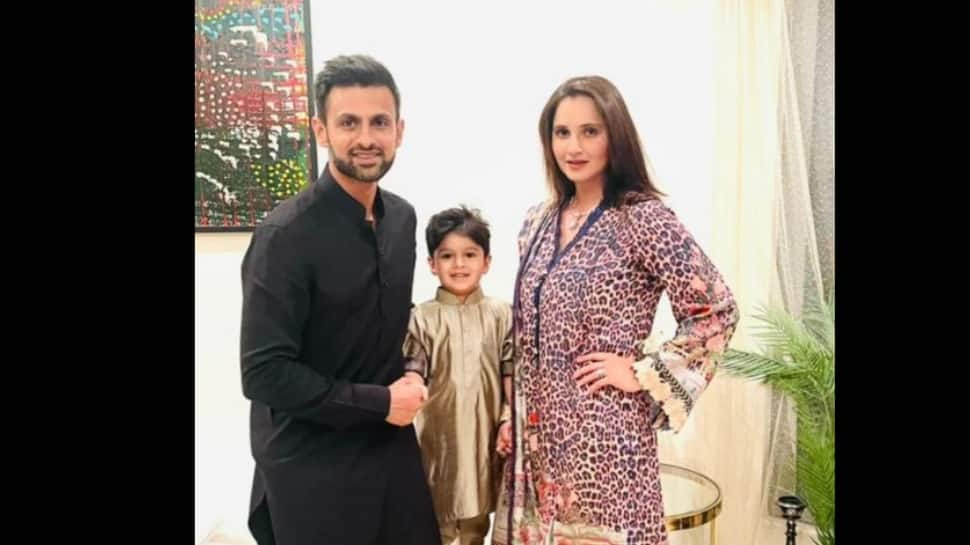 Star couple Shoaib Malik and Sania Mirza have decided to go their separate ways and will break their marriage soon. The rumours of their divorce began to surface after Sania Mirza put up an emotional story in which she talked about lonely day. Later, she put up an Instagram photo with her son Izhaan Mirza Malik in which she wrote about tough days. Reports started pouring in of their divorce since these two updates and Sania and Shoaib have not spoken up on the issue. Their silence on the whole episode is quite telling.

After marriage with Shoaib, Sania had shifted to Dubai as this was one place where both of them could live peacefully. Because she is an Indian and Shoaib a Pakistani, UAE became the perfect home for both. Izhaan, their son, just celebrated his 4th birthday which was attended by Shoaib too. He had, in fact, shared some adorable pictures from the birthday part in which Sania can also be seen. Interestingly, Shoaib has disappeared from Sania’s Instagram as she does not post any picture with her husband anymore.

It has earlier been reported that Sania has initiated the divorce after getting to know of an alleged affair of Shoaib with Pakistani model Ayesha Omar. Last yet Shoaib and Ayesha did a bold photoshoot together and Sania seems to have not liked it so much. Shoaib is allegedly in an affair with Ayesha, reported some news portals.