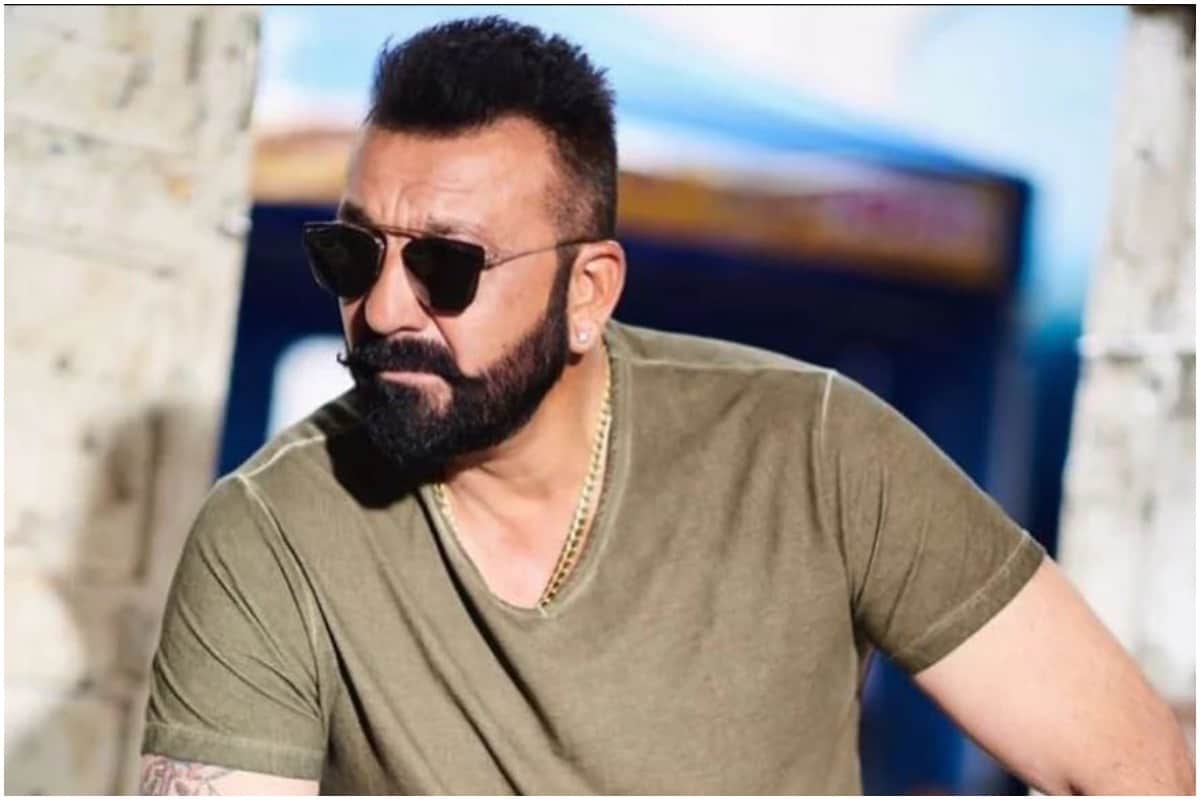 Bollywood actor Sanjay Dutt, 61, has been diagnosed with lung cancer, reports Filmfare. The actor was recently admitted to Mumbai’s Lilavati Hospital, but he was discharged in a day.

Earlier, Dutt, who was hospitalised in the weekend due to breathing problem and chest discomfort, has conveyed to fans that he is taking a break. Dutt, 61, said he needs the break for medical treatment and urged fans not to pay attention to any other speculation.

A rumour has been floating around on social media that Dutt has been diagnosed with cancer.

Dispelling the rumour, the actor wrote: “Hi friends, I am taking a short break from work for some medical treatment. My family and friends are with me and I urge my well-wishers not to worry or unnecessarily speculate. With your love and good wishes, I will be back soon.”

Upon being hospitalised on Saturday evening, the actor underwent a Covid-19 test that showed negative result.

Dutt is among the busiest actors in Bollywood. Last year, he was seen in three films–Kalank, Prassthanam and Panipat.

He will next be seen in Sadak 2, along with Alia Bhatt and Aditya Roy Kapur. Sadak 2 is a follow-up of Mahesh Bhatt’s 1991 hit Sadak and is produced by his brother Mukesh Bhatt. The sequel reunites the original film’s lead pair of Sanjay Dutt and Pooja Bhatt. Sadak 2 marks Mahesh Bhatt’s return to filmmaking after 20 years.

The actor’s team told News18 that they would be issuing a statement later.

Jassie Gill, Siddharth Nigam to Be a Part of Salman Khan’s Next, Details Inside

Sidharth Malhotra-Kiara Advani Patch Up After She Invites Him for Bhool Bhulaiyaa 2 Screening: Reports

Akshay Kumar’s Prithviraj Lands In Another Controversy – Will Its Release Be Affected?