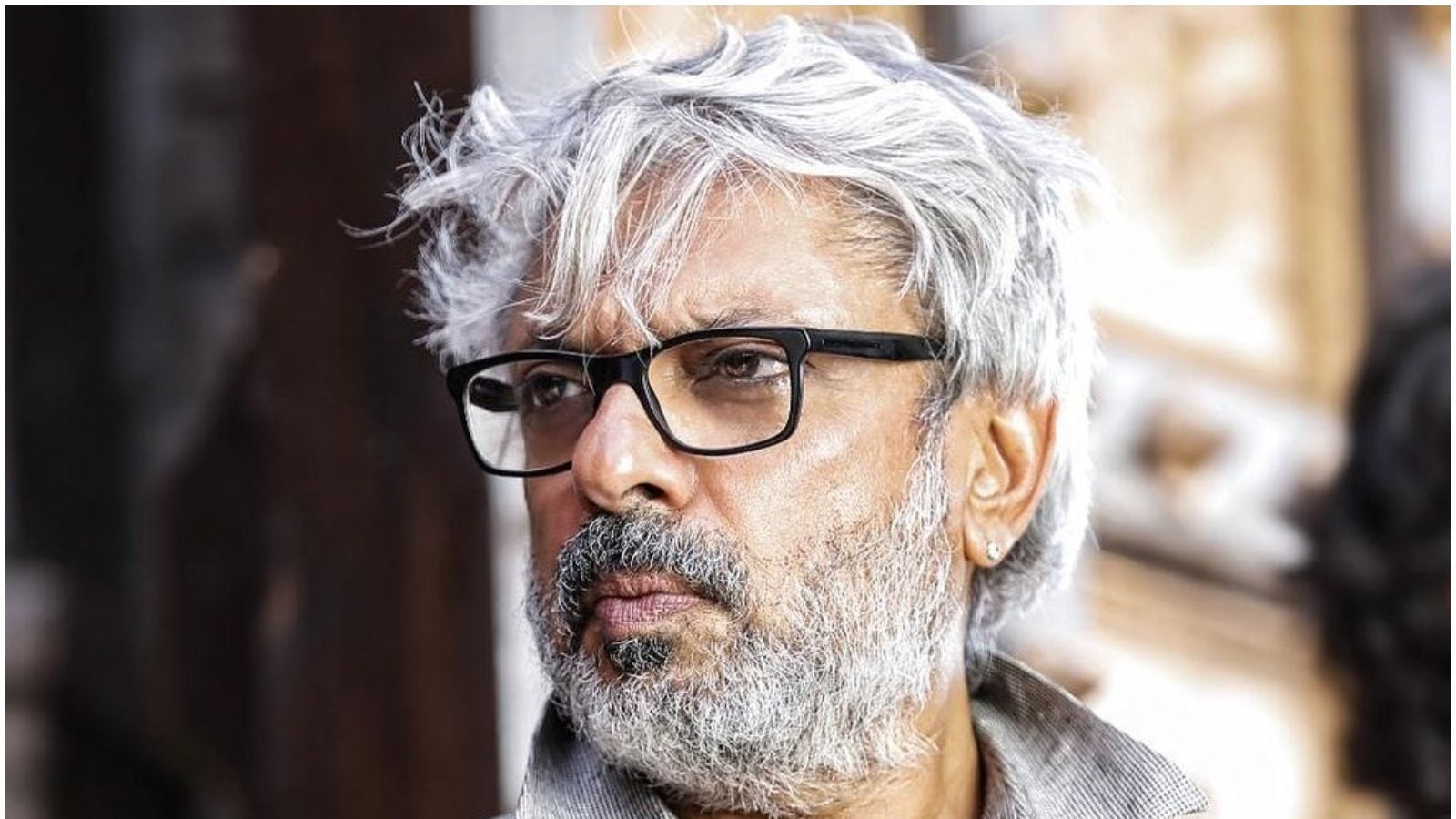 Filmmaker Sanjay Leela Bhansali recently celebrated 25 years since his debut film Khamoshi: The Musical released in 1996. The noted filmmaker, who is known for his critically acclaimed films including Bajirao Mastaani and Padamaavat, will be making a mega-series with Netflix called Heeramandi. The announcement of the series was made in Netflix’s Tudum event, where many other shows and films were also announced by the OTT platform. In a pre-recorded interview in Tudum, Bhansali talked about his childhood memory of watching a film shoot, which inspired him to become a filmmaker.

He said, “I remember when I was a 4-year-old kid and my father had taken me to a shoot, to watch – he’d gone to meet his friends, and he said you sit here I’ll just meet my friends and come and I was sitting in the studio I and thought that this is the place that seems most comfortable to me, more than a school, more than a playground, or more than a cousin’s house, or anywhere in the world, I thought this was the most beautiful place in the whole world and I was watching a cabaret being shot and they kept doing it again and again and again. But what actually I remember most of that evening is when my father told me, sit here and don’t move, and don’t go anywhere. Today when I look back at it and when I realize that 25 years I have been there, for that matter, the whole life after that I have been dreaming to be here and I’m glad I’m stuck here and doing what I have to do.”

He also talked about his journey in the film industry, saying, “I still, as a child, remember going to a theater and watching those projectors used to have a beam of light that falls on the screen, across with my, my mind would never be there. My mind would be here and ghost particles float into it and say, okay, one day, my story will float.”

Talking about Heeramandi, Bhansali said, “Heeramandi was something that my friend MoinBaig got to me 14 years ago. And then finally, when we presented it to Netflix and they loved it. They thought it had a great potential to make a mega-series. It’s very ambitious. It’s very big. It’s very vast. You have the story of the courtesans pre-independence. They kept music and poetry and dance and the art of living the politics within the kothas and how to emerge as the winner.”

Meanwhile, the director has also made Gangubai Kathiawadi, which is also awaiting its release. The film stars Alia Bhatt as the eponymous Mafia queen.