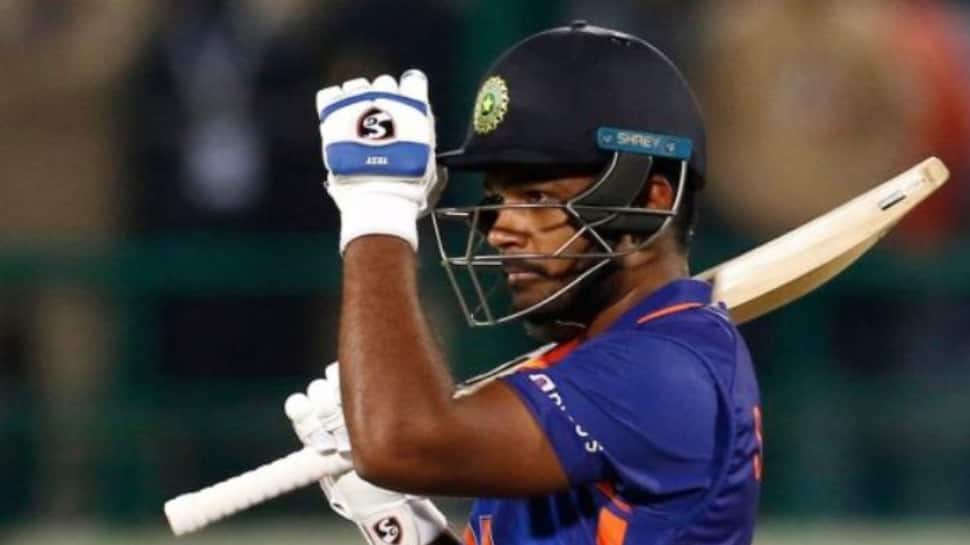 After Team India’s playing 11 for the 2nd T20I vs New Zealand was announced, Sanju Samson fans took to Twitter to vent out their anger. The reason was that Samson was not picked in the playing 11 for the 2nd T20I at Mount Maunganui. Samson fans feel that it is always the Rajasthan Royals captain who gets sacrificed to adjust others in the team. Samson, in the past, has said that he is already proud to be part of the squad and that he looks to do well every time he does well with the bat.

Thing is that there are three wicketkeepers in the Indian squad: Ishan Kishan, Rishabh Pant and Sanju Samson. Ishan has opened before for Team India and Pant is the vice-captain. That is why Samson was dropped and they got picked as India wanted to show some consistentcy for Pant and Kishan. But the decision has not gone down well with Sanju Samson fans, who wrote that it is always the Kerala batter who gets mistreated.

Coming to the match, India got off to a great start in the match after New Zealand won the toss and decided to bowl first. Pant had departed for just 6 runs while Ishan Kishan was batting on 28 off 22 balls that included 4 fours and 1 six respectively. India went past fifty in the seventh over of the innings before rain played spoilsport again. Umpires held back for a while but when it started to pour down, they had no option to call in the ground staff to cover the pitch and the close areas.

Sanju might have not made it to the playing 11 in the 2nd T20, but hopefully, if India win this match, he may get a go in the third T20I.