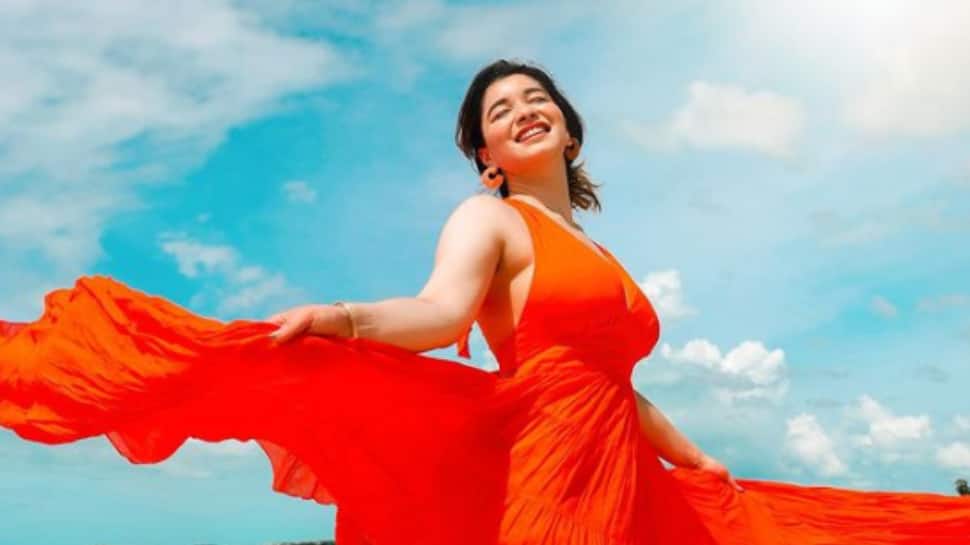 Sara Tendulkar, legendary Sachin Tendulkat’s daughter, is a massive internet celebrity. She has not arrived in Bollywood yet but thanks to her beauty and brains, she has already become a huge celebrity on social media. Sara has 2.2 million followers on Instagram, which makes her one of the most followed Indian public figures. Being Sachin’s daughter has got her the fan following for sure, but there is a lot of her own effort in making herself a household name in India. The Tendulkar Junior has not taken the path of her father, that is sports. She has rather taken up modelling. And could soon be seen in a Bollywood flick. Although nothing concrete has come so far as far as her Bollywood debut is concerned.

On modelling front though, Sara is taking quick strides. She recently featured in an international modelling assignment for a fashion brand which also starred October actor Banita Sandhu. Months after her debut, Sara is back to being a model again for renowned fashion designer Anita Dongre. She wore a bridal collection by the same designer and she is looking amazingly beautiful in the lehenga that she is wearing.

Take a look her pic below.

Not to forget, Sara is not just an internet sensation, social media star and a model. She is very well-education and holds a degree in medicine. She finished her schooling from Dhirubai Ambani International School in Mumbai and later attended University College, London where she finished her degree in medicine. Her mother, Anjali, is also a doctor. Apart from that, one of Sara’s most loved hobbies is travelling. She has been to many countries like France, England, Germany for vacations and was recently snapped in Thailand as well, from where she posted many beautiful pictures of her. Her fans are now hugely awaiting her next move, maybe a big-budget bollywood release.