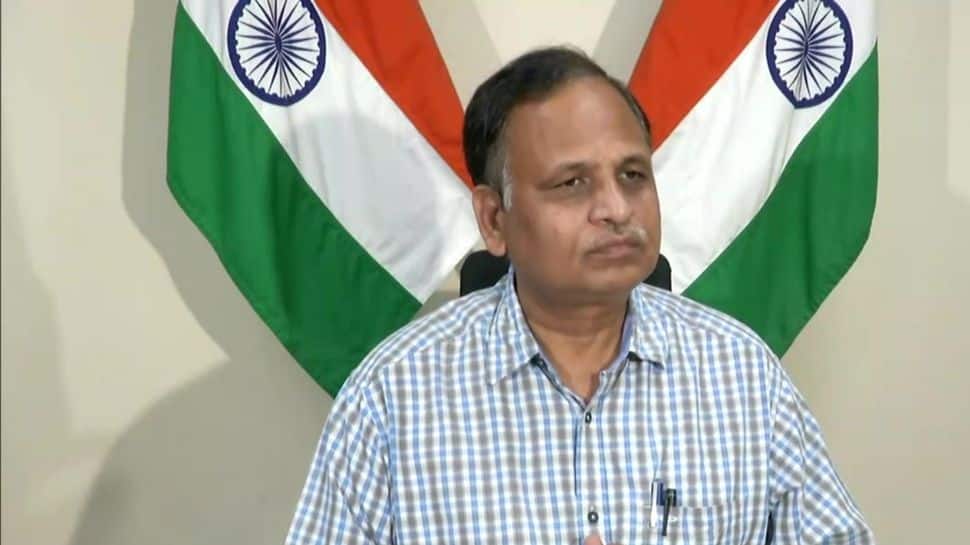 New Delhi: The bail application of Delhi Minister Satyendar Jain and two others in the money laundering case is denied by the Rouse Avenue Court. The Enforcement Directorate arrested Jain on May 30th under sections of the Prevention of Money Laundering Act. The order was supposed to be issued on Wednesday by Special Judge Vikas Dhull, but it was postponed because the order was not ready. According to the news agency PTI, Jain had requested bail, claiming that keeping him in custody would be futile. According to PTI, the judge reserved the order after hearing arguments from the accused, including Vaibhav Jain and Ankush Jain, as well as the Enforcement Directorate (ED).

Jain was arrested in April in connection with the disproportionate assets and money laundering case after the ED attached Rs 4.81 crores worth of immovable properties owned by private firms under the Prevention of Money Laundering Act (PMLA). Satyendar Jain amassed assets disproportionate to his known sources of income while serving as a minister in the AAP government of Delhi from February 14 to May 31, 2017, according to the charge sheet. According to an article in India Today.

The prosecution complaint (charge sheet) filed by the ED in connection with the money laundering case against Jain, his wife, and eight others, including four firms, was recently taken into consideration by the court.

Delhi | The Rouse Avenue Court dismisses bail plea of Delhi Minister Satyendar Jain and two others in the money laundering case. Jain was arrested on May 30th under sections of the Prevention of Money Laundering Act by Enforcement Directorate.